There are no foreign cars. Giant car parks are already empty, the situation is catastrophic 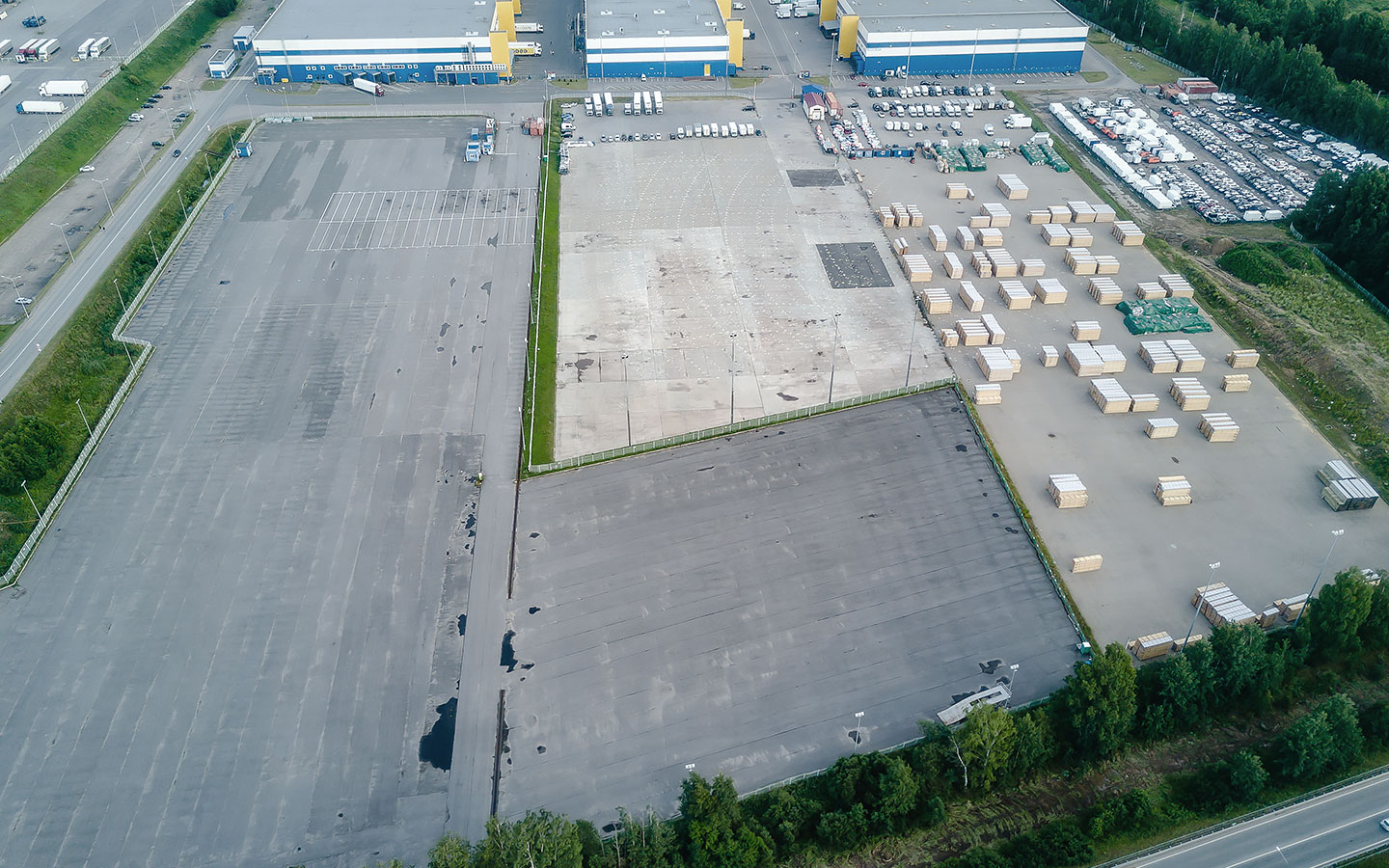 Autonews employees made a lot of noise by publishing photos with tens of thousands of carsfound at importers’ logistics terminals in the Moscow region. Now the same source confirms that there are practically no foreign cars of the St. Petersburg assembly left, and now there is nothing to ship to dealers even with good sales.

For the supply of cars to dealers in St. Petersburg, three large storage terminals were used, which in total can accommodate more than 20 thousand cars. Also, Hyundai-Kia, Toyota and Nissan factories operated in St. Petersburg, which usually filled their own parking lots located in the factory territories with cars.

Now the situation has changed dramatically for the worse. The parking lot of the Toyota plant in Shushary, which until recently provided Russia with Camry and RAV4 bestsellers, turned out to be completely empty. The same is true for the stocks of Nissan, Hyundai and Kia – there are no cars in the parking lots. If the cars still remain, then only in dealerships.

The distribution terminals are the same. For example, Aspen Grove, which took over part of Hyundai’s inventory, is currently empty. In the center “Northern Gate”, where thousands of freshly picked Kia Rio were previously stored, there is practically nothing left, and in the giant joint terminal of the logistics company ROLF-SCS and JSC “Petrolesport” (accommodates up to 10 thousand cars) now there are several dozen Mitsubishi L200 pickups , Mitsubishi ASX crossovers and the only Mitsubishi Eclipse Cross crossover.

The source writes that if there are no cars left in the “drives” of even such a large market as St. Petersburg, then all dealers can count on are Moscow logistics terminals, but they will soon be empty. Some “revival” of the car market in the near future is not expected. It is expected that real prices will only rise as the shortage increases.

Previously reportedthat the discovered stock of cars can be sold in just a month. It seems that this is what happened.