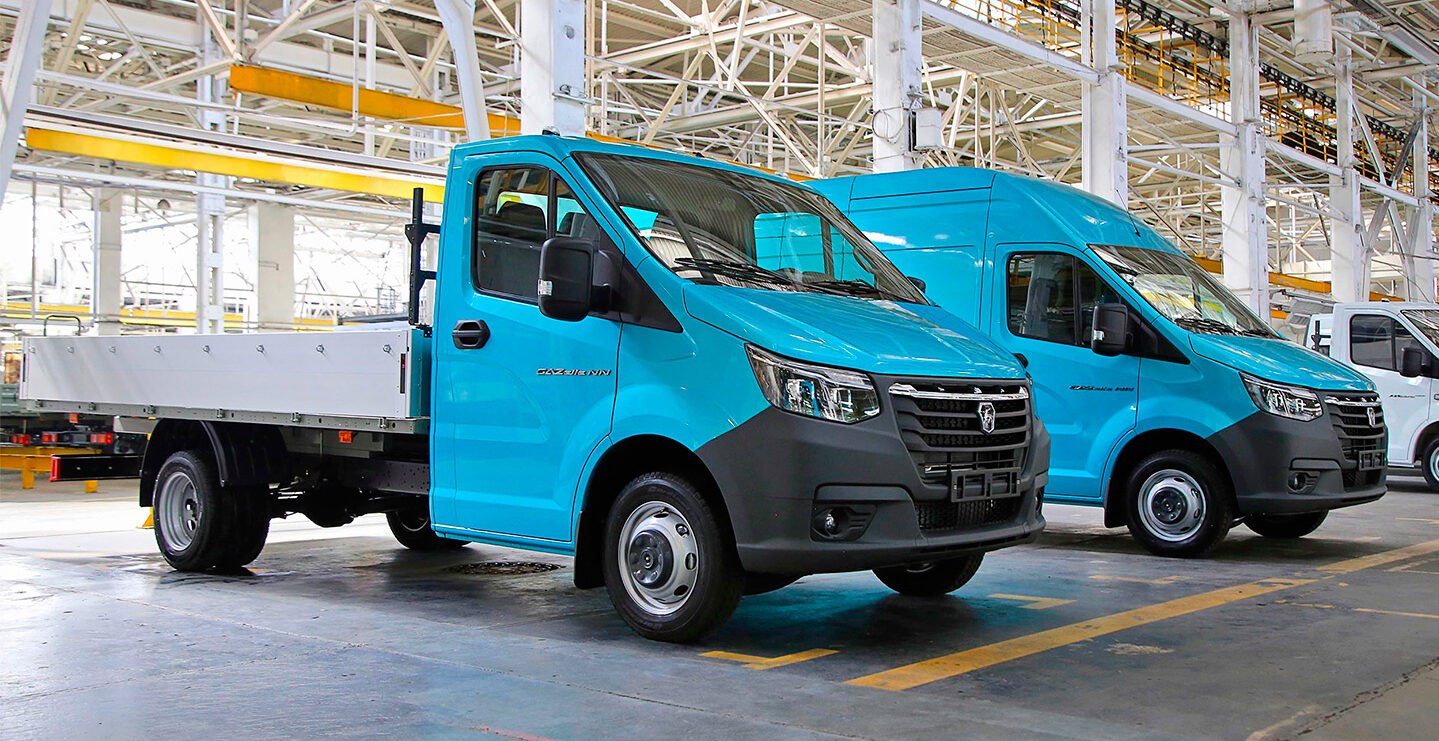 According to Russian Automobile, GAZ Group is preparing to launch the production of a new turbodiesel engine for light commercial vehicles in Nizhny Novgorod. We are talking about the GAZ G21A engine, developed jointly with the Chinese company Foton.

The 2.5-liter GAZ G21A diesel engine will be installed on the GAZelle NN in 2023. It was originally supposed to appear on the Sobol NN, however, according to new data, this car will enter the market at the end of 2022 with the usual 2.8-liter Cummins ISF with 149 hp.

In early October, the Gorky Automobile Plant launched the production of an electric version of the GAZelle e-NN. While they are produced in small batches, minibuses, vans, combi vans and flatbed trucks are equipped with an electric motor. The price starts at 6 million rubles, which is about 1.5 times more expensive than a conventional GAZelle with an internal combustion engine.