There are already more than 10 million Chery owners in the world. The 500,000th crossover of the Tiggo 8 series is released 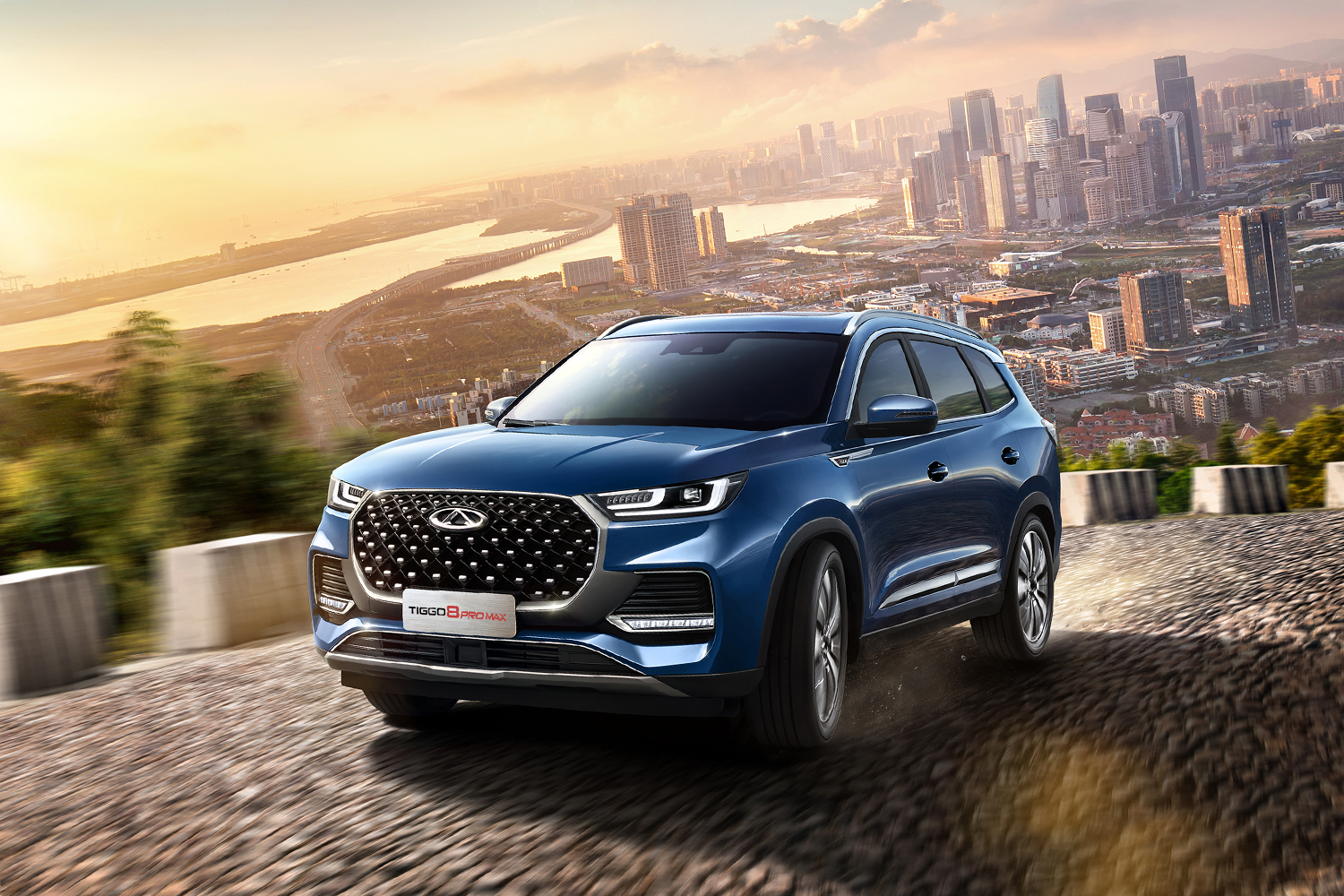 The 500,000th crossover of the Tiggo 8 series has rolled off the assembly line of the Chery plant in Wuhu, which is the Tiggo 8 Plus Kunpeng e + hybrid model.

The success of the Tiggo 8 series is inseparable from Chery’s customer-focused vision, as well as the comprehensive support and trust of consumers. I believe that the Tiggo 8 series will definitely achieve even more significant results in the future.

At the end of 2021, the number of global users of Chery cars amounted to more than 10 million. Of these, almost 2 million are foreign buyers. In March last year, the company set a kind of record by exporting more than 5,000 vehicles in one month.