The Xiaomi 12 will prove to be not only powerful, but also a well-balanced flagship. It will receive stereo speakers, an IR emitter and an improved vibration motor 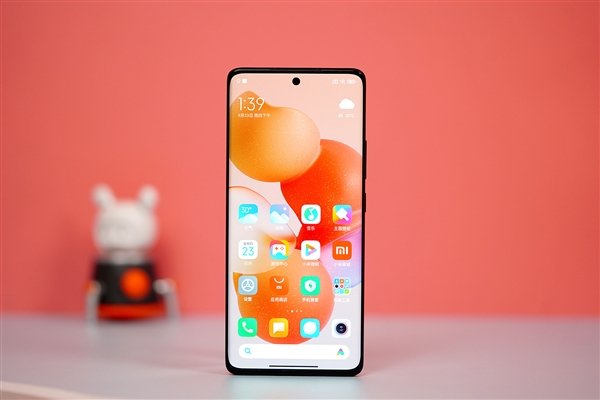 According to the source, the new flagship Xiaomi – Xiaomi 12 – will not only become more powerful, it will receive a lot of important secondary functions. Basically, the only thing this model will lack is the standard headphone jack. And the same IR emitter that Xiaomi smartphones are famous for will be in this flagship. There will also be an NFC module, stereo speakers, an improved vibration motor.

The smartphone will receive a new camera with three sensors. The main resolution will be 50 megapixels, it will have an optical image stabilization system. There will also be a module with an ultra wide-angle lens and a module for macro photography. The novelty is credited with the AMOLED Samsung screen of the latest generation E5, curved on the sides. The frame rate will be 120 Hz. The fingerprint scanner will be integrated into the display, while the front-facing camera will still be housed in the center notch at the top.

Xiaomi 12 will receive a 5000 mAh battery with increased charging speeds compared to Mi 11 – both wired (its power will be at least 67 W) and wireless. The official premiere of Xiaomi 12 and MIUI 13 may take place on December 12.