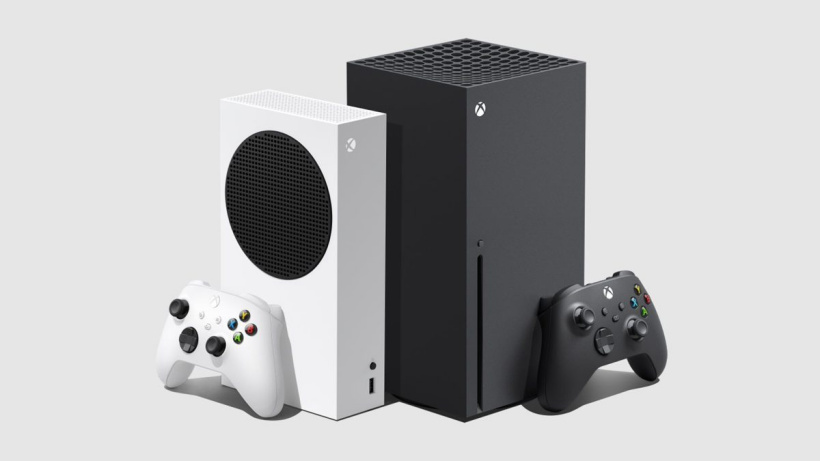 Microsoft has shipped 13,867,499 next-gen game consoles since the Xbox Series S and Series X launched, VGChartz, which ranks game console sales from various manufacturers. And they diverge better than the Xbox One.

If we take the same time intervals, then in the same 17 months, Microsoft once sold 11,480,703 Xbox One. It turns out that the Xbox Series S and Series X outsell the Xbox One by about 2.4 million units – and this is taking into account the terrible shortage of next-generation video game consoles.