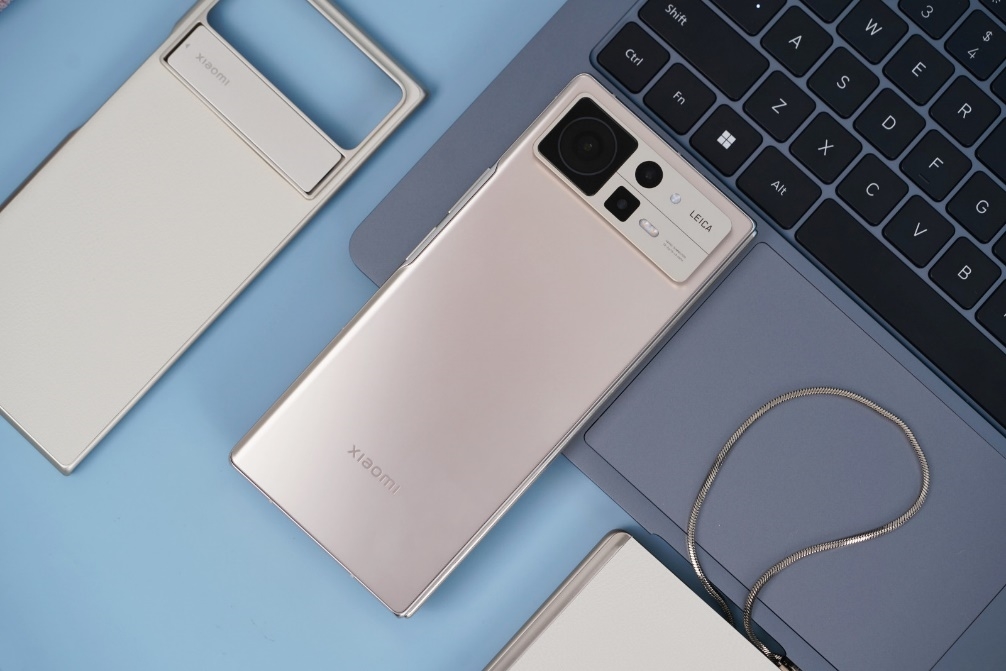 The flagship smartphone Xiaomi Mix Fold 2, which became available for pre-order last week, goes on sale in China tomorrow. At $1,335, the Xiaomi Mix Fold 2 is much cheaper than its $1,800 Galaxy Z Fold 4 competitor.

Judging by the first reviews, Xiaomi Mix Fold 2 not only made up for almost all the shortcomings of the previous generation, but also became the leader in this segment in various ways. Xiaomi Mix Fold 2 is the thinnest foldable smartphone and also the thinnest smartphone ever. The thickness when unfolded is 5.4 mm, when folded – only 11.4 mm. This was achieved, in particular, thanks to the new hinge mechanism. The first reviewers confirm that when folded, this smartphone in hand is comparable to monoblock phones, and this is a very big achievement for this class of devices.

The phone is equipped with a Qualcomm Snapdragon 8 Plus Gen 1 single-chip system, a built-in 4500mAh rechargeable battery, supports 67W fast charging, and can be fully charged in 40 minutes.

The phone received a 50-megapixel main camera with a Sony IMX7666 sensor, a 13-megapixel ultra-wide-angle module and a 2x zoom lens.