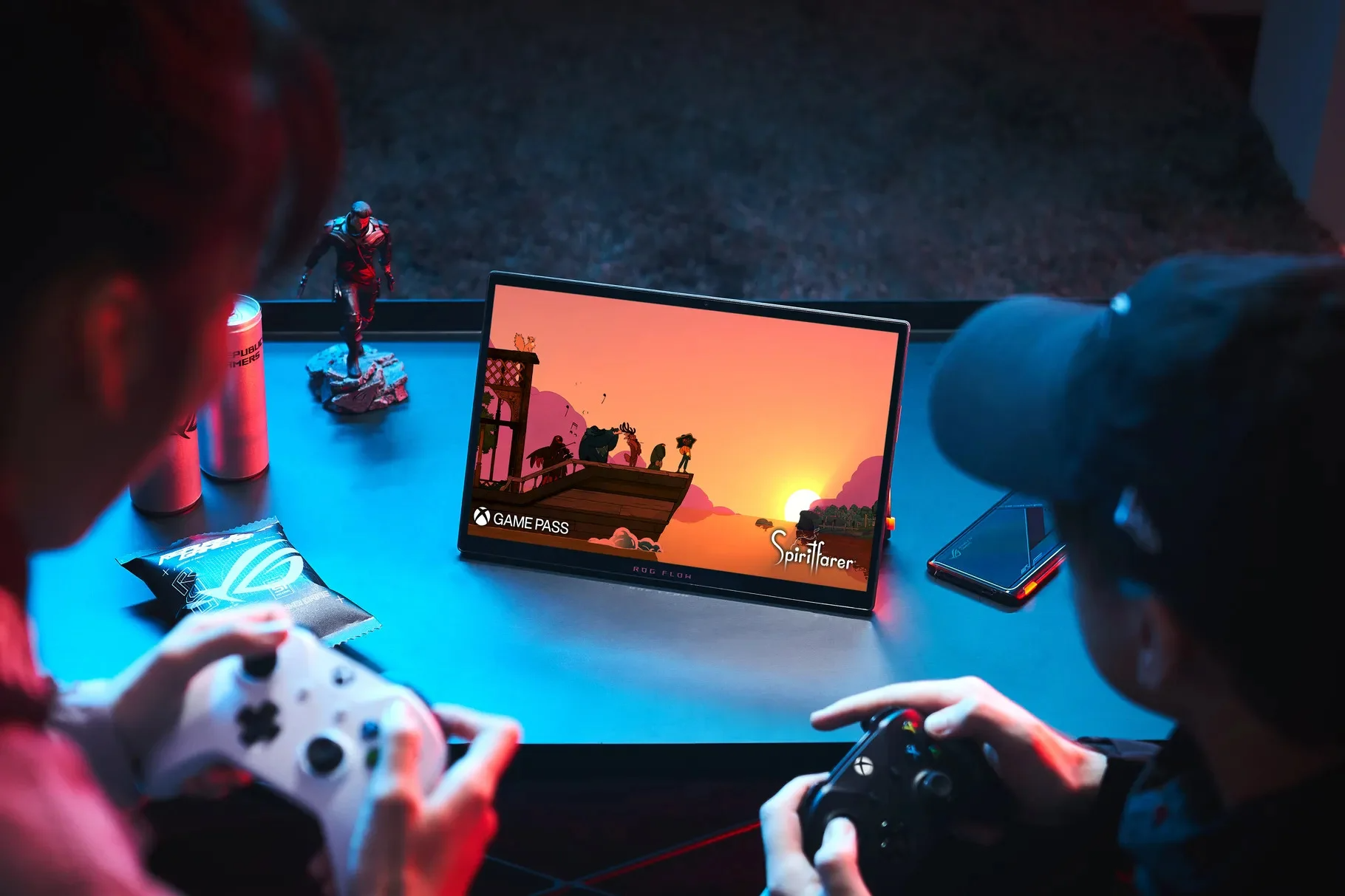 As expectedAsus unveiled the world’s most powerful gaming tablet, the Asus ROG Flow Z13, at the 2022 Consumer Electronics Show.

It is not inferior in characteristics to a high-performance laptop (by the way, a plug-in keyboard is provided). The Asus ROG Flow Z13 features a 13.4-inch 4K 60Hz display. You can also choose the option with FullHD resolution with a refresh rate of 120 Hz. Both touchscreen options have a 16:10 aspect ratio and support Dolby Vision and styluses. In addition, the displays are protected by Gorilla Glass, and the color accuracy has been confirmed by Pantone.

The device is powered by an Intel Core i9-12900H processor as well as an Nvidia RTX 3050 Ti GPU. The tablet also comes with DDR5 RAM and PCIe 4.0 non-volatile memory. It has one Thunderbolt 4 port with DisplayPort 1.4 for video output and charging up to 100W, as well as another USB-C 3.2 Gen 2 port that can output video and supports charging. There is also a third USB-C port.

Along with this, the device also has an eGPU port, one USB-A 2.0 port, a UHS-II class microSD card slot, an HDMI 2.0 port and a headphone jack. In terms of software, the device runs under the Windows operating system.

The Asus ROG Flow Z13 is expected to be available for purchase in the first half of this year, the price has yet to be announced.