The world’s most powerful supercomputer, Frontier, suffers from a large number of hardware problems 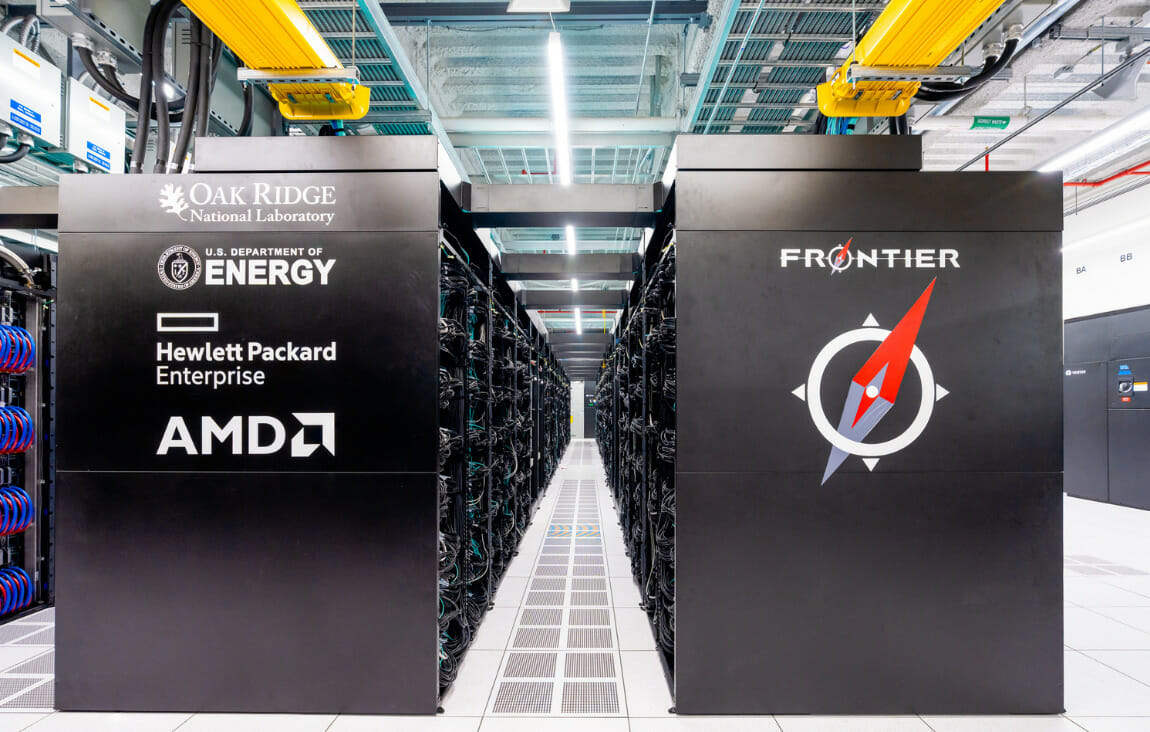 Supercomputer Frontierwhich topped the Top500 list and became the first system to achieve over 1 exaFLOPS performance, is still not really working properly.

In an interview with a source, the program director of the Oak Ridge National Laboratory, where the supercomputer is installed, said the system was suffering from numerous hardware problems.

Many problems are associated with these GPUs, but these are not the majority of the problems we see. This is a fairly large spread among the common culprits for part failures. I don’t think we are much concerned about AMD products at the moment

It should be noted here that there have already been rumors that the Instinct MI250X accelerators were not as reliable as expected, but, as we can see, the reason is not primarily in them, although not everything is going smoothly with them. For example, there were also reports of problems with HP Slingshot interconnects.

Be that as it may, as a result, the supercomputer is not yet available to scientists.