The world’s most powerful smartphone (and the first with Snapdragon 8 Gen 1) is already available to order for international buyers. But the price is 200 dollars higher than in China 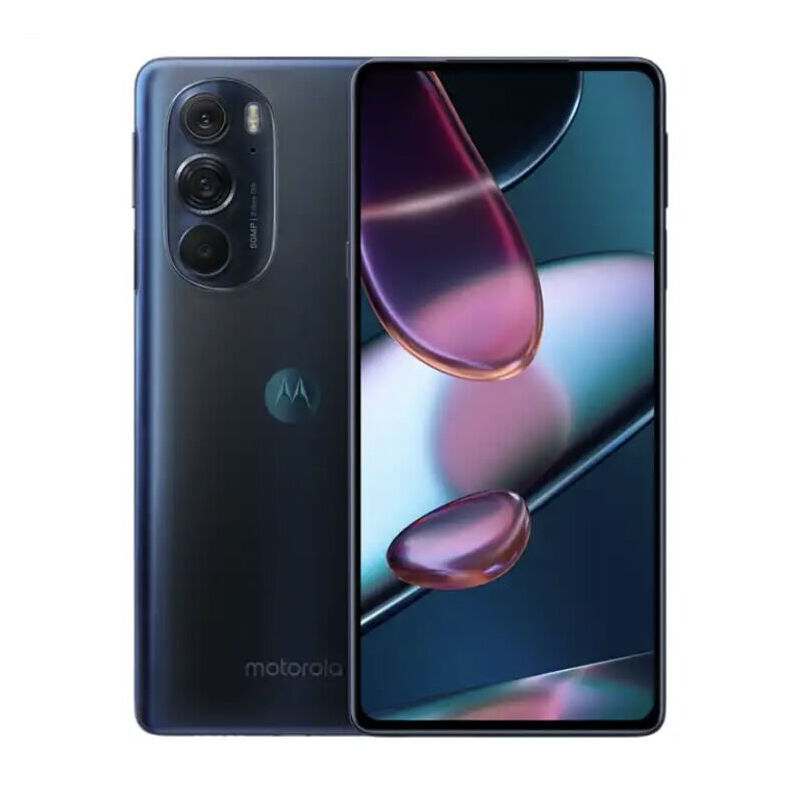 Moto Edge X30 officially debuted today Is the world’s first model on the Qualcomm Snapdragon 8 Gen 1 platform with over 1,060,000 AnTuTu benchmarks. Today, the new product has become available for pre-order in China, and now it can be ordered by international buyers through the resource Giztop. True, there is no talk of a “Chinese price”.

If on pre-order terms the basic version of Moto Edge X30 is priced at $ 470, then on the same pre-order terms, international buyers will get the smartphone for $ 700. The cost of the second version with 8 GB of RAM and 256 GB of flash memory is $ 750. And the sweat variant with 12 GB of RAM, 256 GB of flash memory and a sub-screen front camera is priced at $ 800. In general, the markup is decent.

It should be borne in mind that the Chinese version of the Moto Edge X30 is being sold – with support for Chinese and English, Google services and updates over the air. The dispatch of the devices ordered now will start on December 20.