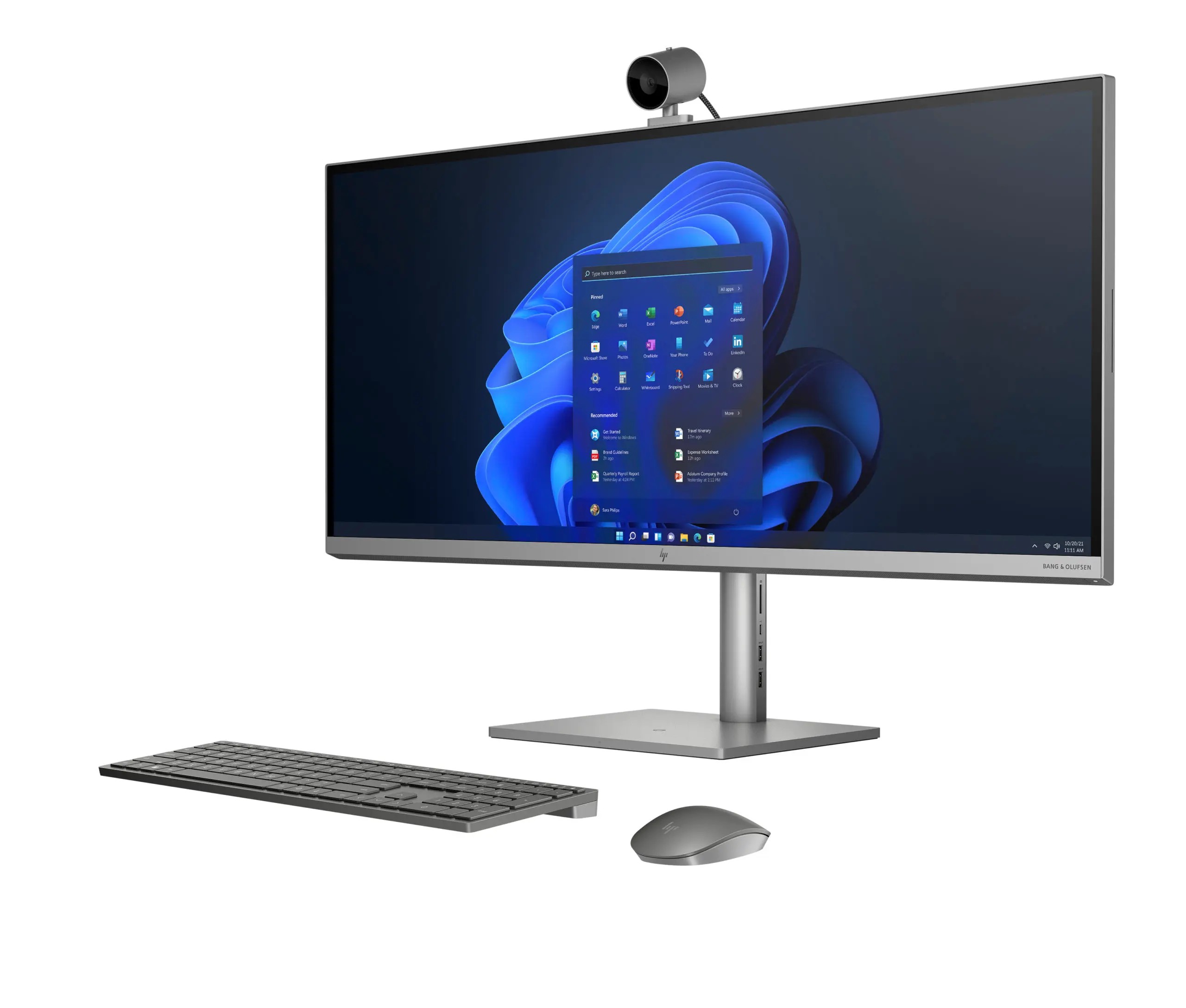 HP has unveiled what it claims is the world’s most powerful commercial candy bar. The HP 34″ All-in-One Desktop PC is really powerful, and it’s also suitable for gamers.

There’s also 128GB of DDR5-4800 RAM, up to a 4TB SSD, a pair of Thunderbolt 4 ports, six USB-A, RJ45, a pair of USB-C, and an SD card slot. One of the interesting features is an accessory in the form of a 16 megapixel camera, which is attached to the body by means of magnets. There can be up to two such cameras in a set.