The world’s most expensive medicine came in the market, the cost of one dose is 28 crores! Will be used in this serious disease 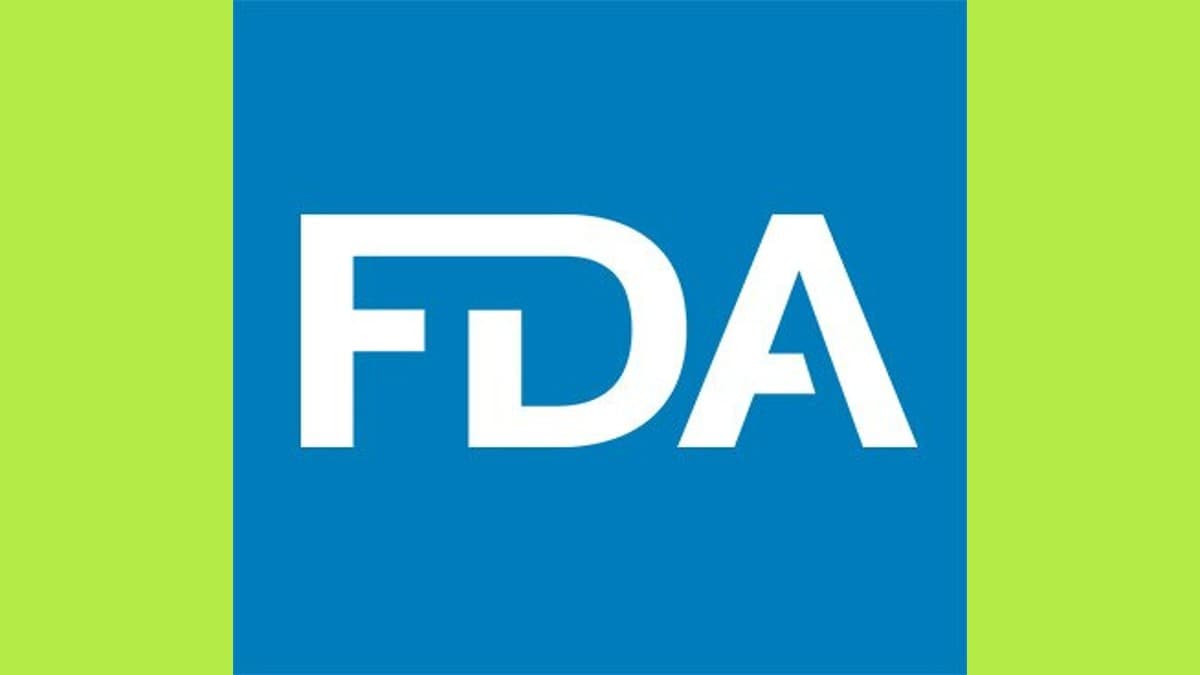 The world’s most expensive drug has come in the market named Hemgenix. It has also been approved by the American Food and Drug Administration. You will be shocked to hear the price of this medicine. The cost of one dose of Hemgenix has been kept around $3.5 million. According to the Indian currency, the cost of one dose of this comes to around Rs 28 crores. Hemgenix is ​​manufactured by CSL Company. The reason for the high cost of the drug has also been given by the FDA. This medicine will be used for such a disease which is very rare and whose treatment is very expensive.

Hemgenix in the US FDA has Approval Has been given and its cost is around 28 crores. This is just the cost of one dose. The drug is so expensive because it is designed for use in the treatment of a genetic disease. It will be used for the treatment of hemophilia B. This is a disease in which the clotting of blood decreases. For example, if a person gets hurt, then after some time a blood clot forms there and the blood stops falling out of the body. But in a person with hemophilia B, this clot does not form easily and it becomes very difficult to stop the bleeding.

Hemgenics has been introduced as a gene therapy for this disease. This is such a medicine whose one time dose will be enough to cure this disease. That’s why FDA says that the price of this drug is very reasonable. First of all, this disease is such that it was not possible to cure and the person used to struggle with it for the whole life. That’s why making its medicine is a big achievement. Secondly, years of research and hard work are involved in making this medicine. That’s why whatever price has been kept for it, it is perfect.

According to a Reuters report, the company says that with its arrival in the market, the cost in health care will be greatly reduced. Hemophilia B is a disorder whose cure is very rare. This is a serious disease and is found in any one of 40 thousand people. Hemgenics is said to deliver the gene for a clotting protein to the liver, and then the person with the disease begins to make that gene on his or her own.