The world’s longest-legged creature found, lives at a depth of 200 feet inside the ground 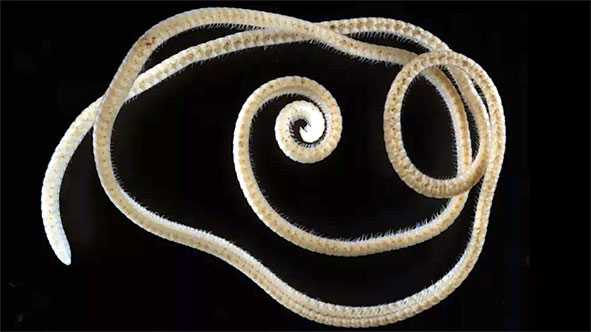 For the first time such a creature has been found, which has 1306 legs. It lives deep under the ground and is the world’s first millipedes, which properly fulfills the meaning of its name. That is, till now a creature with a maximum of 750 legs was discovered, but with the discovery of this new organism, the old one has come in second place. Let’s know about this thousand-legged creature… (Photo: Paul Marek/Scientific Reports) 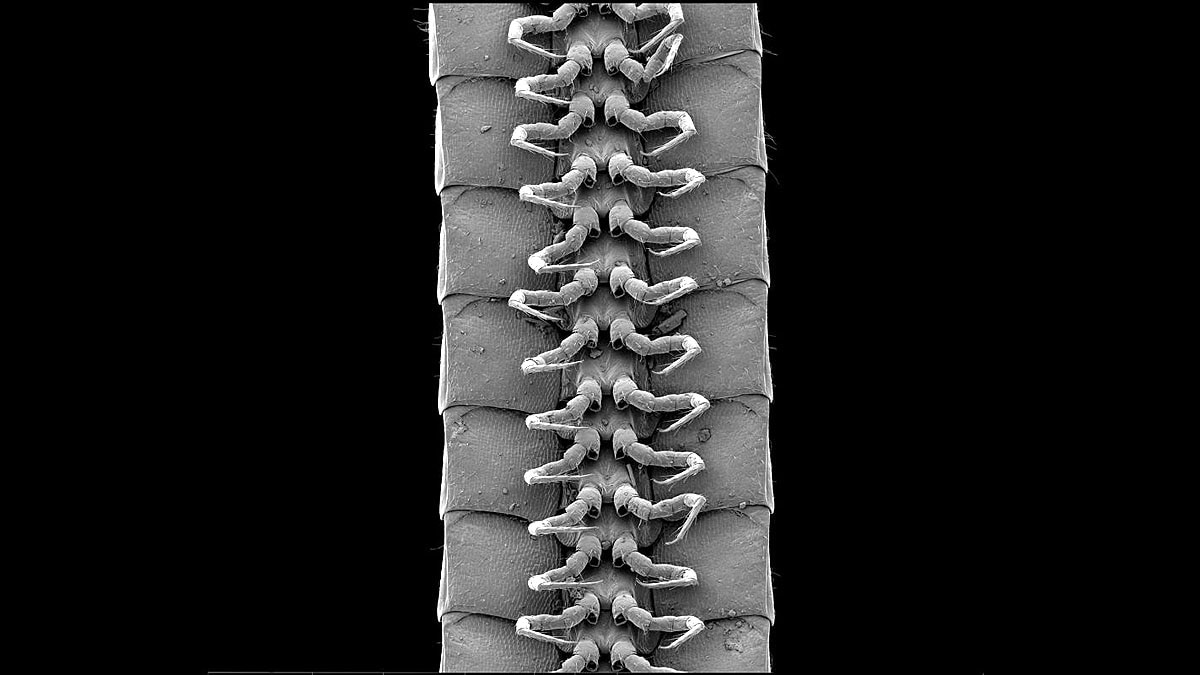 Entomologist Paul Marek of Virginia Tech University says that there has always been an irony with the word millipede that the name defines thousands of feet. But till date millipede with thousands of feet was not found. Now a new millipede has been found. Earlier, millipedes with 100 feet were more available. Which were called Centipede. Till now the record of 750 feet was in the name of Illacme Plenipes. It is also an animal living in the depths of the ground. (Photo: Getty) 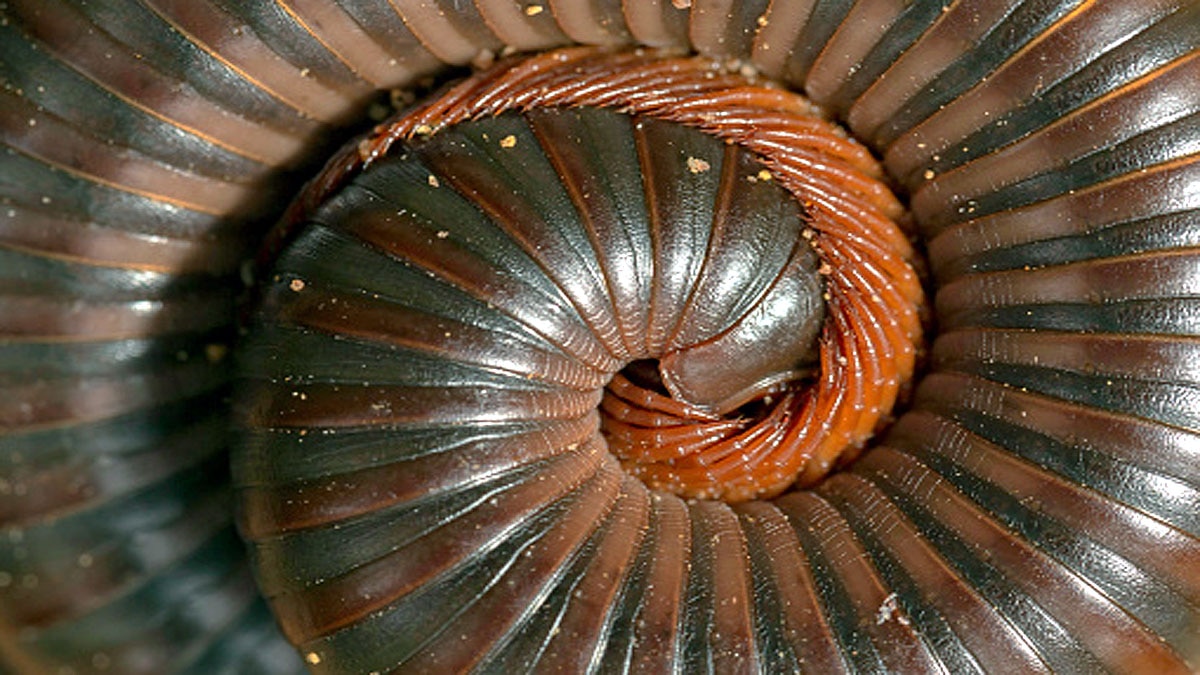 The name of the new species of millipedes found now is Eumilipes Persephone. It is named after Persephone, daughter of the Greek god Zeus. Persephone was kidnapped by Hades, the god of Hades. Paul says that Eumileps Persephone has become the largest animal in the world. They have a maximum of 1306 legs.  (Photo: Getty) 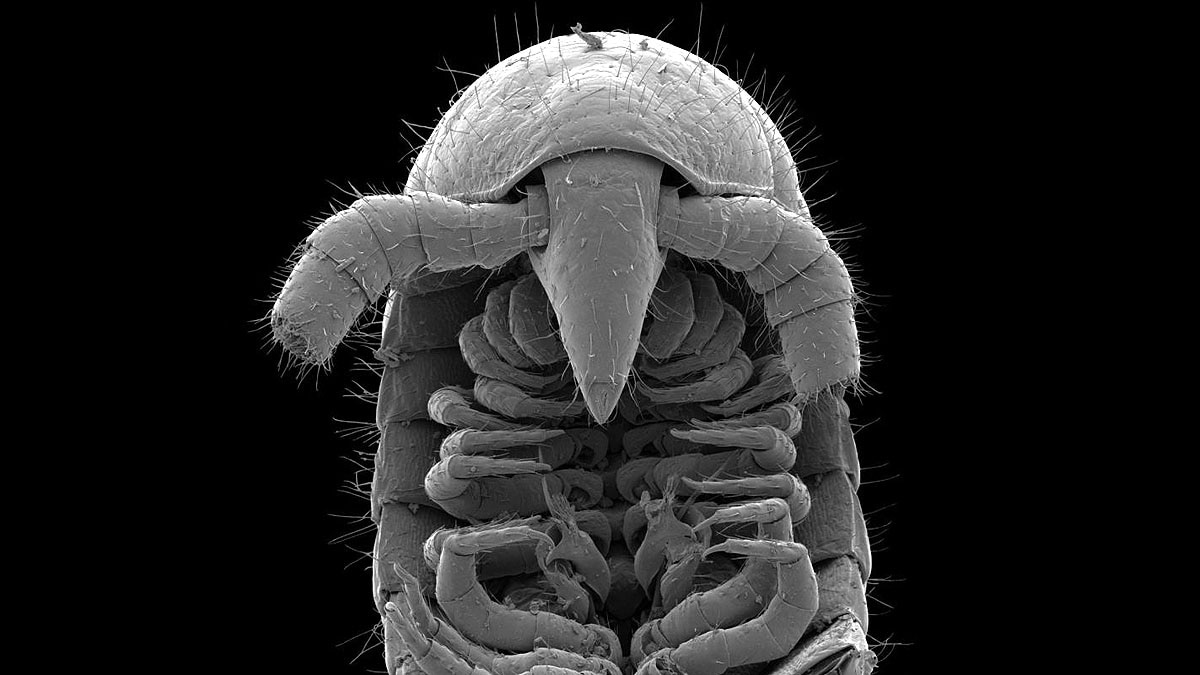 The color of Umilips Persephone, which has set the record for the most feet, is light yellow. It doesn’t have eyes. It is like a long thread. It is more than 100 times the width of its body. It has numerous antennae on its head like an ice cream cone, which help it to move in the dark. It eats fungus. (Photo: Getty) 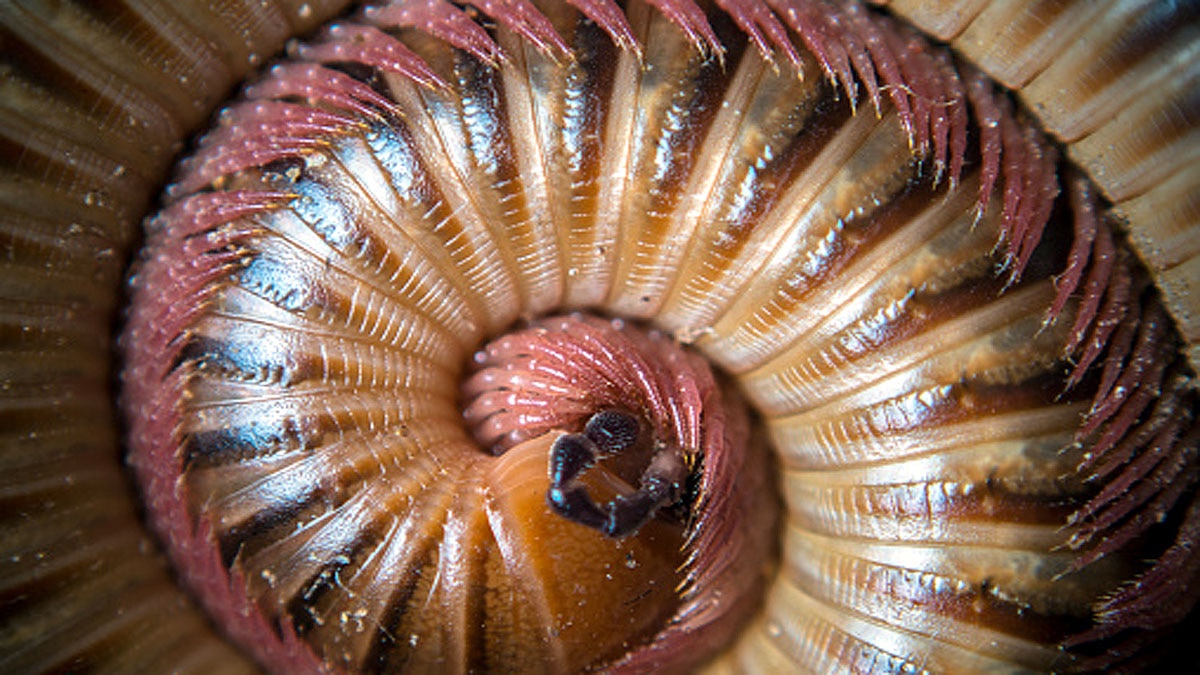 Paul Marek explains that entomologists like him look at the three rings of such millipedes and their physical association to estimate how one species differs from another. Paul and his team examined two males and two females of Eumileps persephone. They all had different lengths and ages. The smallest one had 198 rings and 778 legs in his body. Whereas, the longest one had 330 rings and 1306 feet.  (Photo: Getty)

Usually millipedes live for only 2 years, but looking at the rings present in the body of eumileps persephone, it seems that it would have lived for 5 to 10 years. Under no circumstances will these creatures be visible on your surface. Because they live 200 feet below the surface. Where they live, the layer of iron ores and volcanic stones starts there. (Photo: Getty) Eumilipes Persephone was first sighted in the Goldfields of Western Australia. Mining of minerals nickel and cobalt is done here. For this, mining companies do boring 65 to 328 feet deep, if mining workers do not get anything in these boreholes, then they leave it like this. Some time ago the idea came to the entomologist that why not investigate these bore holes.  (Photo: Getty) When these boreholes were investigated, information about Eumilipes Persephone with 1306 feet was found. Not only this, many other types of organisms are also expected to be found in these boreholes. A different type of life cycle is going on here. Scientists were surprised that the world’s longest-legged creature lives under their feet. (Photo: Getty) Paul Marek says that only a millipede with 1306 feet has been found. More search is going on now, don’t know what else will be seen. Not only this, Eumilipes Persephone also helps in maintaining soil fertility.  (Photo: Getty)