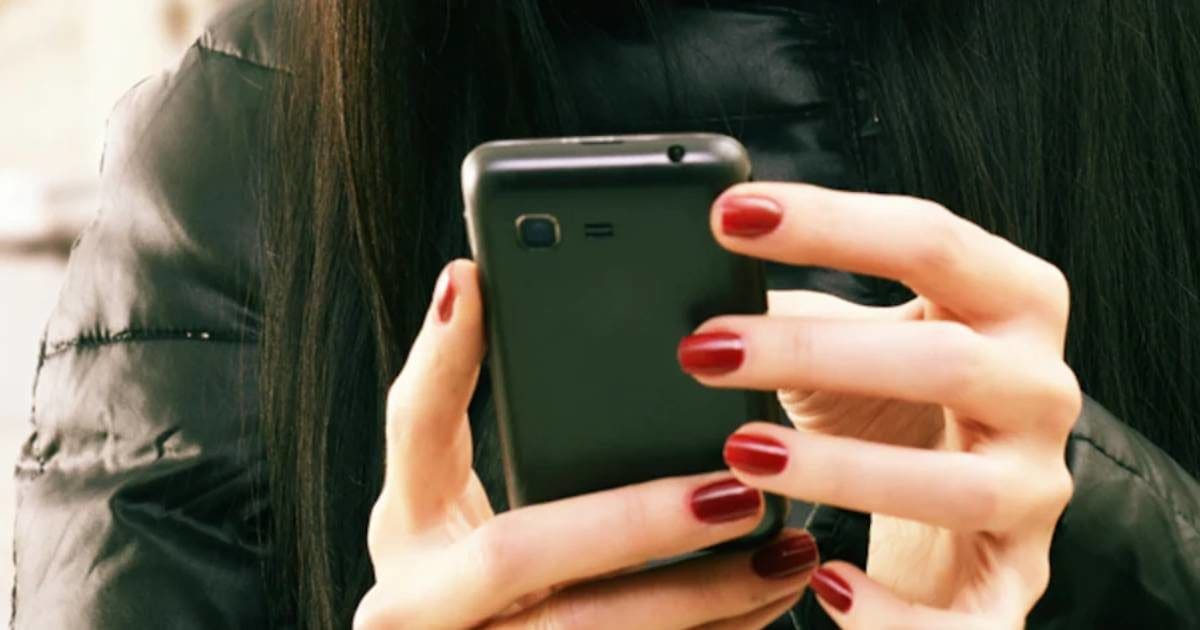 It was sent from the computer by Vodafone engineer Neil Papworth.

The first SMS was sent on the Orbital 901 handset.

New Delhi. With the advent of mobile phones, the trend of SMS also increased rapidly. People used to communicate through texting instead of calling. At that time, a separate plan for SMS pack recharge was introduced, through which SMS was allowed to be sent at a very low cost. The people of that era must have known the importance of SMS. But have you ever wondered what would have been the first SMS, by whom and when?

14 characters were used in this message. It was sent in 1992. Let us tell you that the world’s first text message was sent by Vodafone.

The concept of SMS was first created in 1984 by Friedelm Hillerbrand and Bernard Ghilbert in the Franco-German GSM collaboration.

Jarvis had the latest phone in the market named Orbitel 901 on which he received the message ‘Merry Christmas’. However, he did not reply to the message.