The world’s first smartwatch with a blood pressure cuff. Huawei has not abandoned the idea to release Huawei Watch D in Europe 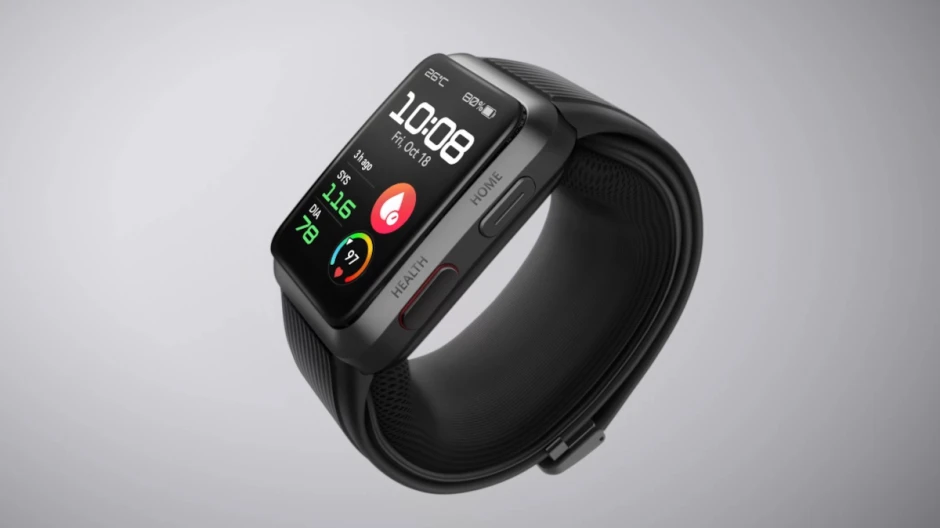 Huawei has taken a number of steps that indicate the imminent release of the interesting smart watch Huawei Watch D in Europe.

Recall that Huawei Watch D became the first smart watch with a cuff tonometer – they are able to measure blood pressure in real time. The watch originally debuted in China in December 2021, and Huawei launched it for Europe in May. However, the real exit outside of China stalled – the watch had to be certified by European regulators.

Apparently, the necessary permissions have now been obtained – the company showed Huawei Watch D at the IFA 2022 exhibition in Berlin. In addition, a dedicated Huawei Watch D page has become available on the Huawei international website. The watch will be available for purchase in Europe before the end of autumn. The European price is 449 euros.

The watch is equipped with a mini-pump capable of generating pressure up to 40 kPa, which allows you to measure blood pressure up to 230 mmHg. This is equivalent to the range of traditional blood pressure monitors. There is also a pulse function, an ECG sensor module, SpO2 blood oxygen saturation, skin temperature, stress levels and many other indicators.

The watch is equipped with a 1.64-inch AMOLED screen with a resolution of 280 x 456 pixels and a 451 mAh battery. Supports NFC, Bluetooth 5.1, GPS. Water protection (IP68) is provided. The watch itself is based on HarmonyOS and can be paired with smartphones based on HarmonyOS 2, Android 6.0 and later, iOS 9.0 and later. The watch can work without recharging for up to seven days.