The world’s first smartphone with a 200-megapixel camera is almost ready to go. Motorola will present its new product in July 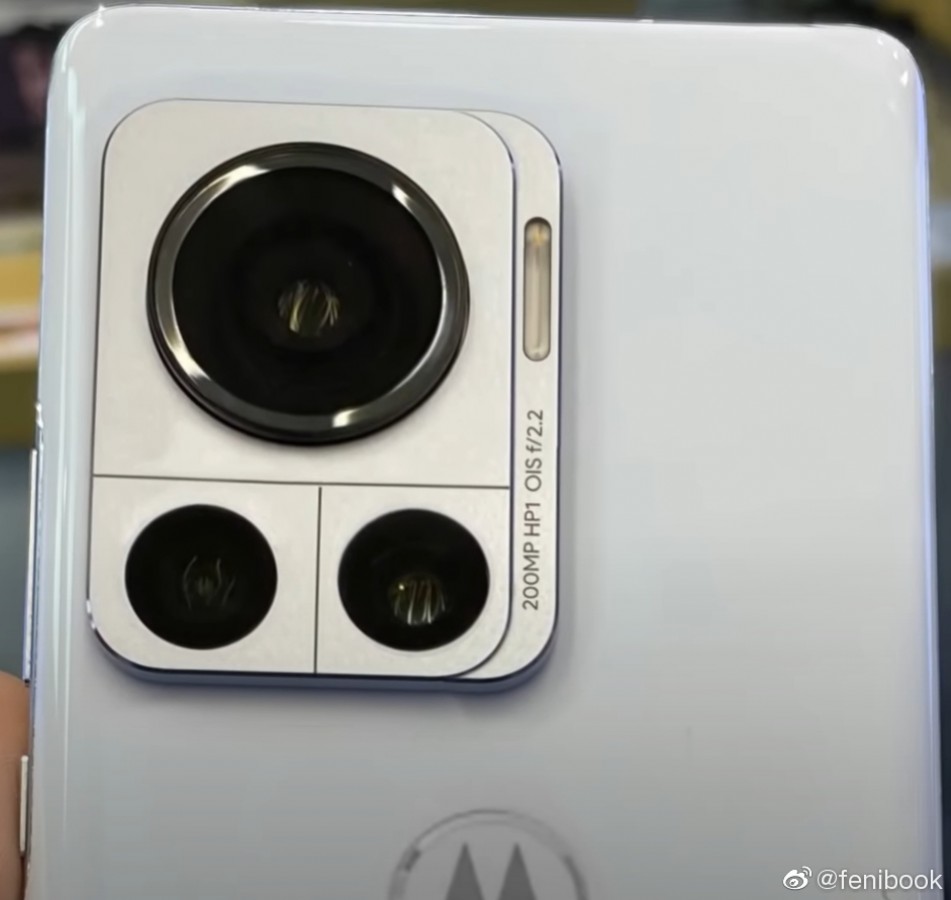 The first smartphone with a 200-megapixel camera will be released in July.

Recall, the first will be Motorola Frontier. Under what name it will enter the market is still unknown, but it will probably refer to the Edge line.

The smartphone will get a 200-megapixel Samsung ISOCELL HP1 sensor, and for now one can only wonder if such sensors are needed in smartphones, given that most flagships now rely on 50-megapixel sensors.

The Motorola smartphone was also previously credited with a 144Hz OLED screen, a 60MP front camera, Snapdragon 8 Plus Gen 1 and 125W charging.