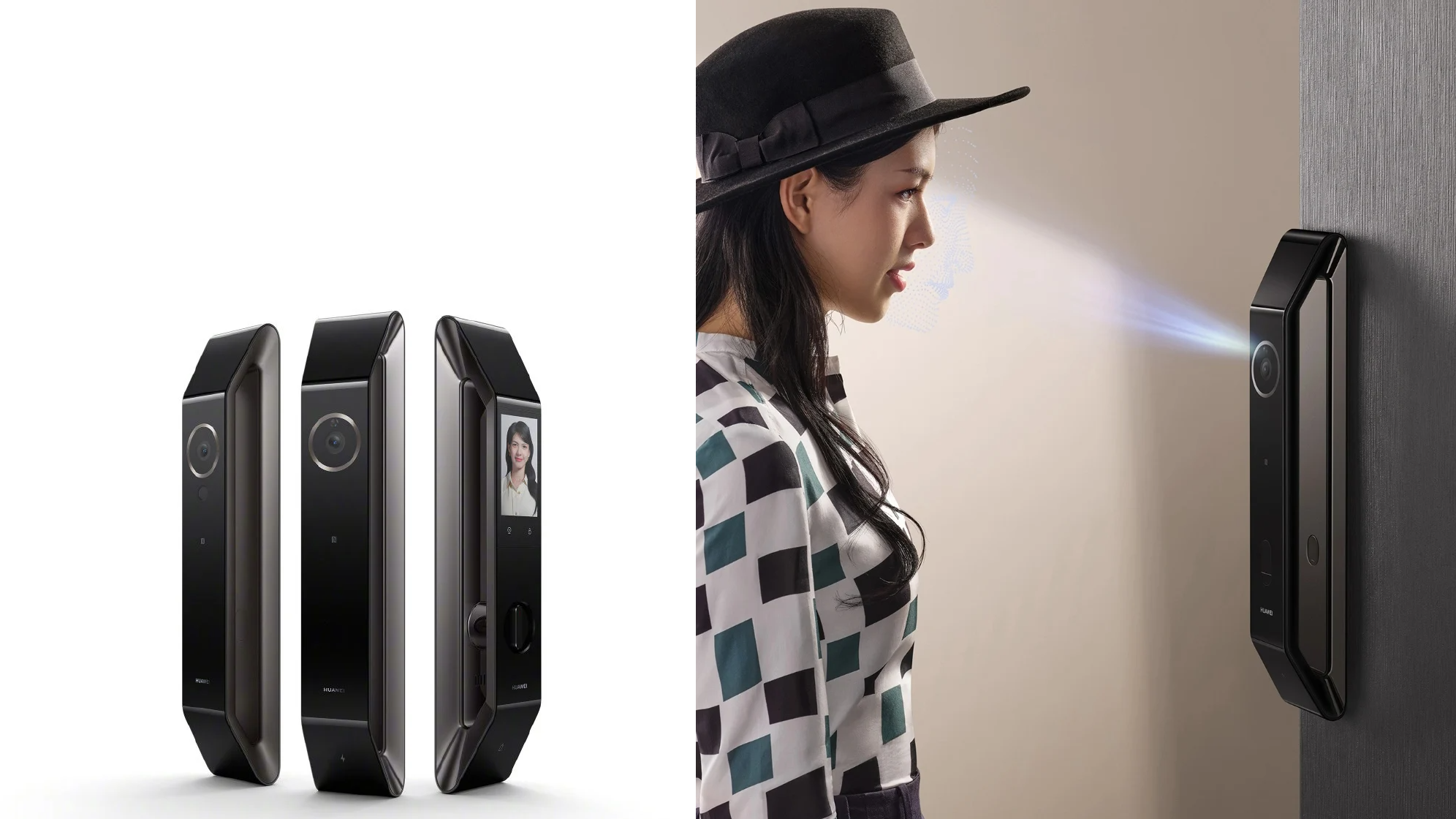 Huawei has been focusing on expanding its product line as the brand is facing heavy sanctions from the United States and is unable to produce modern smartphones.

Last month, Huawei Smart Door Lock and Smart Door Lock Pro were announced in China. Today, the company began accepting pre-orders for both devices. The Huawei smart door lock costs $392, while the Pro model is offered for $580. They will go on sale from April 28 in the Chinese market.

Both door locks run HarmonyOS, making them the world’s first smart locks to run HarmonyOS. They are part of the HarmonyOS ecosystem and can be connected to other smart devices in the home.

Huawei Smart Door Lock Pro supports 3D face recognition, while artificial intelligence supports self-learning, which will improve face recognition over time. Huawei says there is a 1 in a million chance that the lock will let a stranger in. It is equipped with a P50 Pro smartphone camera that can identify objects within a 150-degree field of view.

The device recognizes people with a height of 1 to 2 meters, can work in both bright and low light. Huawei Smart Door Lock Pro is equipped with a 3.97-inch display that allows the owner to see the people at the door.