The world’s first laptop with the unique Ryzen 7 5800X3D processor. Gaming PC XMG Apex 15 Max with such a CPU will cost 1720 euros 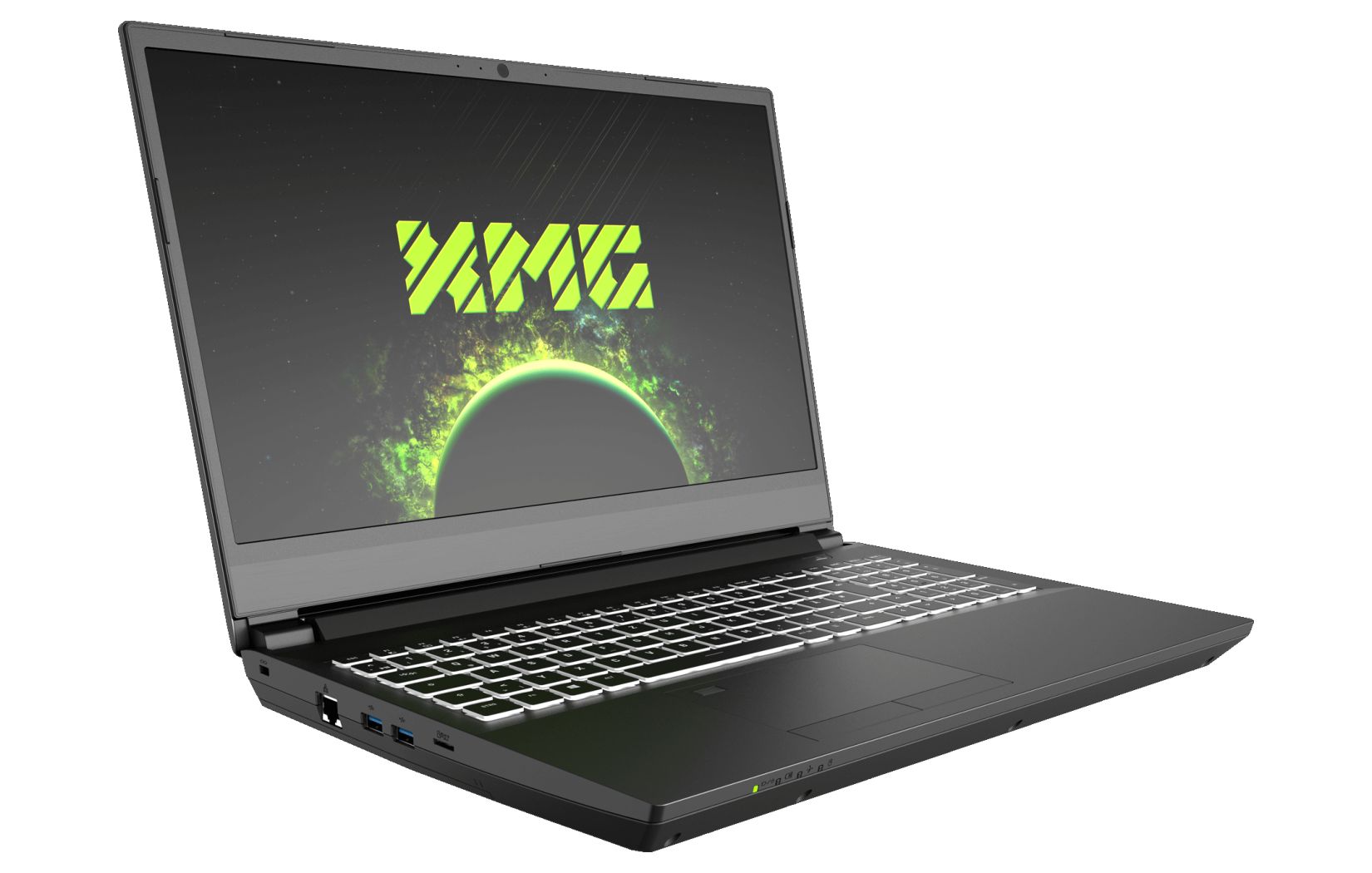 Schenker has unveiled the world’s first laptop powered by the Ryzen 7 5800X3D processor.

Yes, this is a desktop CPU, but XMG brand laptops often use AMD desktop processors. In this case, the company only needed to update the BIOS so that its motherboard, which underlies some models, received support for the specified CPU.

So, the laptop is called XMG Apex 15 Max. Owners of earlier versions of this model can update the BIOS and replace the processor themselves. The laptop is equipped with a 240-Hz Full HD screen with a diagonal of 15.6 inches, the GeForce RTX 3060 or RTX 3070 is responsible for graphics performance to choose from. There is also from 16 to 64 GB of RAM, you can install up to three drives. The basic version with Ryzen 7 5800X3D will cost 1720 euros.

Recall that the Ryzen 7 5800X3D is the first and so far the only consumer processor in the world with V-Cache technology, through which 64 MB of L3 cache has been added to it. Thanks to this, this CPU is one of the best gaming processors and definitely the best in its price category.