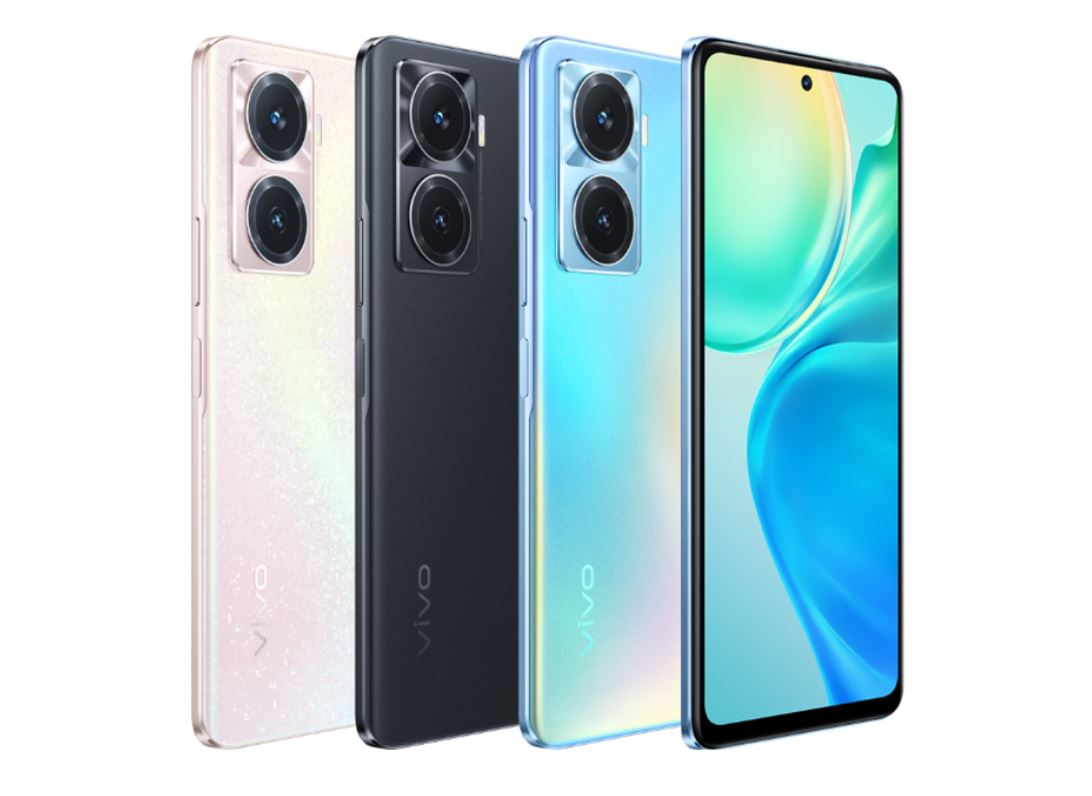 Vivo Y77 became the world’s first smartphone based on the Dimensity 930 single-chip system, demonstrating about 500,000 points in AnTuTu – this is about half of what the current flagships on Snapdragon 8 Gen 1 are capable of. The smartphone is already presented on the official website of the manufacturer with a price that turned out to be noticeably lower than previously announced: for the basic version they ask for only $ 225.