The world’s fastest fully charged Smartphone came to create a ruckus in the market! Know the price and features 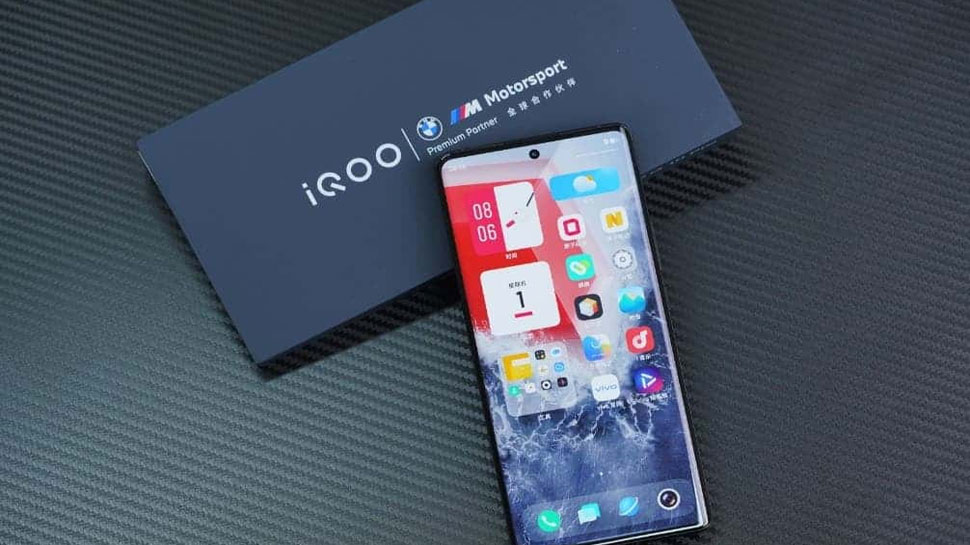 iQOO 10 Series has been launched in the market. The smartphone included in this series is being said to be the fastest fully charged smartphone in the world. Let us know how much the phones of this series cost and what features are being given in them.

As we just told you, iQOO has launched its new smartphone series, iQOO 10 Series. Currently, this series, launched only in China, includes iQOO 10 and iQOO 10 Pro, two smartphones. These phones can be launched in India by the end of July, under the name of iQOO 9T, but at the moment nothing has been said about it officially.

In iQOO 10, you are being given a 6.78-inch FHD + AMOLED display, a refresh rate of 120Hz and a resolution of 2400 x 1080 pixels. Working on Qualcomm Snapdragon 8+ Gen 1 chipset, iQOO 10 is being given you a triple camera setup with 50MP Samsung GN5 primary sensor, 13MP ultra-wide angle lens and 12MP IMX663 portrait sensor. This phone will be equipped with a 16MP front camera. iQOO 10 has been launched with 120W fast charging support.

Like the iQOO 10, the iQOO 10 Pro also sports a 6.78-inch quad HD+ display with a resolution of 1440 x 3200 pixels and a variable refresh rate of up to 120Hz. Working on Qualcomm Snapdragon 8+ Gen 1 processor, this smartphone is getting 50MP primary sensor, 50MP ultra-wide lens and 14.6MP portrait camera. In this smartphone with 16MP front camera, you are being given 4700mAh battery and 200W fast charging support. Wireless charging of 50W and reverse charging support of 10W are also being provided in this phone. This phone will be fully charged in less than 10 minutes and 200W charging support is not given in any other smartphone in the world.