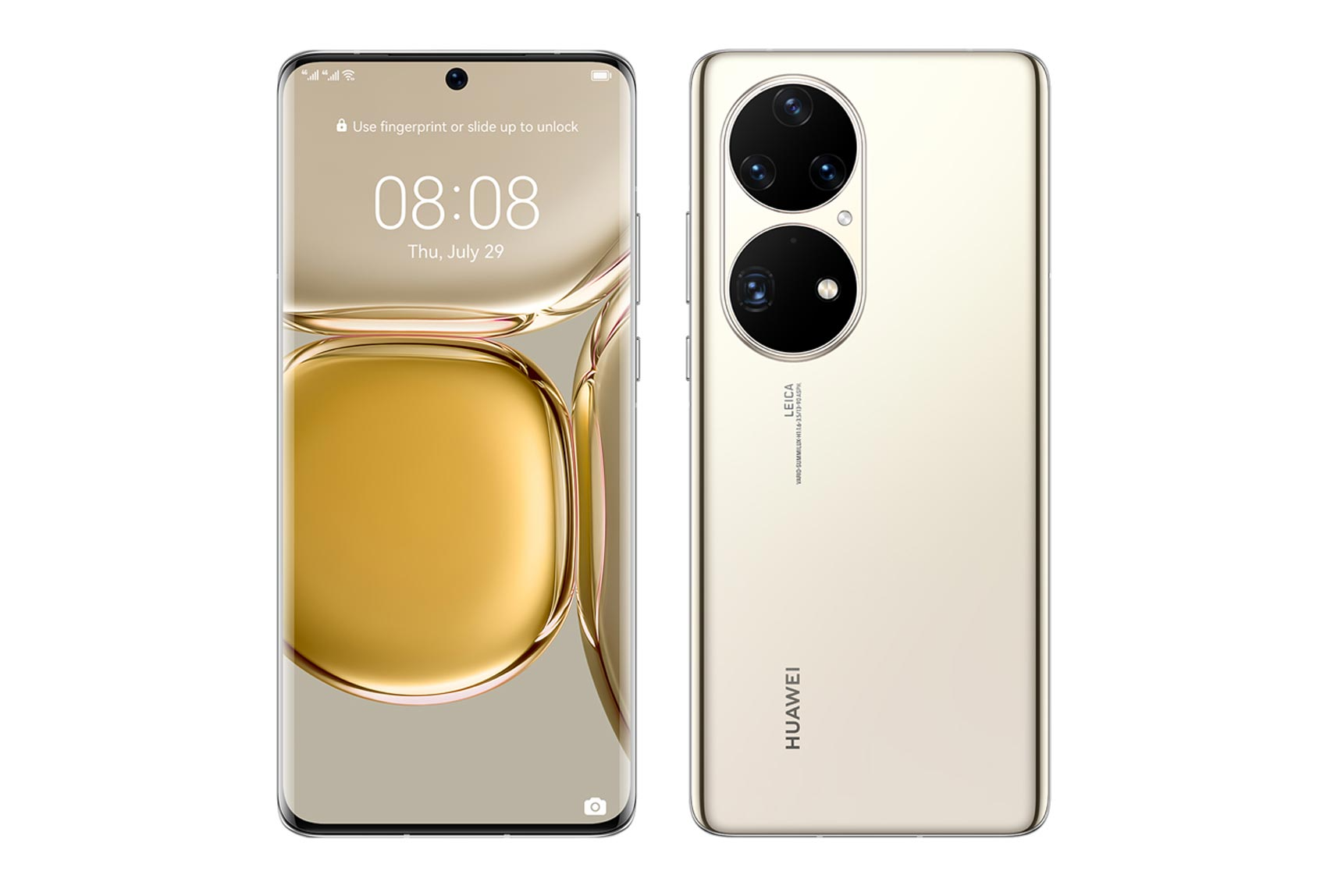 The flagship smartphone of the Chinese tech giant called Huawei P50 Pro was unveiled in July last year. The device will be unveiled on the global stage tomorrow, however the company has already confirmed that the Huawei P50 Pro will launch in Germany on January 26th. It is currently unknown if the device will be available for pre-order from that day or if the company will immediately start shipping it.

Given that Huawei is still under sanctions imposed by the United States and the company is prohibited from using Google services, the smartphone will ship without Google mobile services. Most likely, it will use the company’s own open source Android-based EMUI 12 shell. In the Chinese market, the phone runs its own HarmonyOS 2.0 operating system.

The device is expected to be powered by the Qualcomm Snapdragon 888 SoC with 4G-only connectivity. Recall that the Chinese version is equipped with a Kirin 9000 5G single-chip system.

The main camera is equipped with image sensors with a resolution of 50, 13 and 64 megapixels, the smartphone still tops the rating of the best camera phones according to DxOMark.