The wonder of science! Scientist was successful in seeing the dark areas of the Moon, this will be of benefit 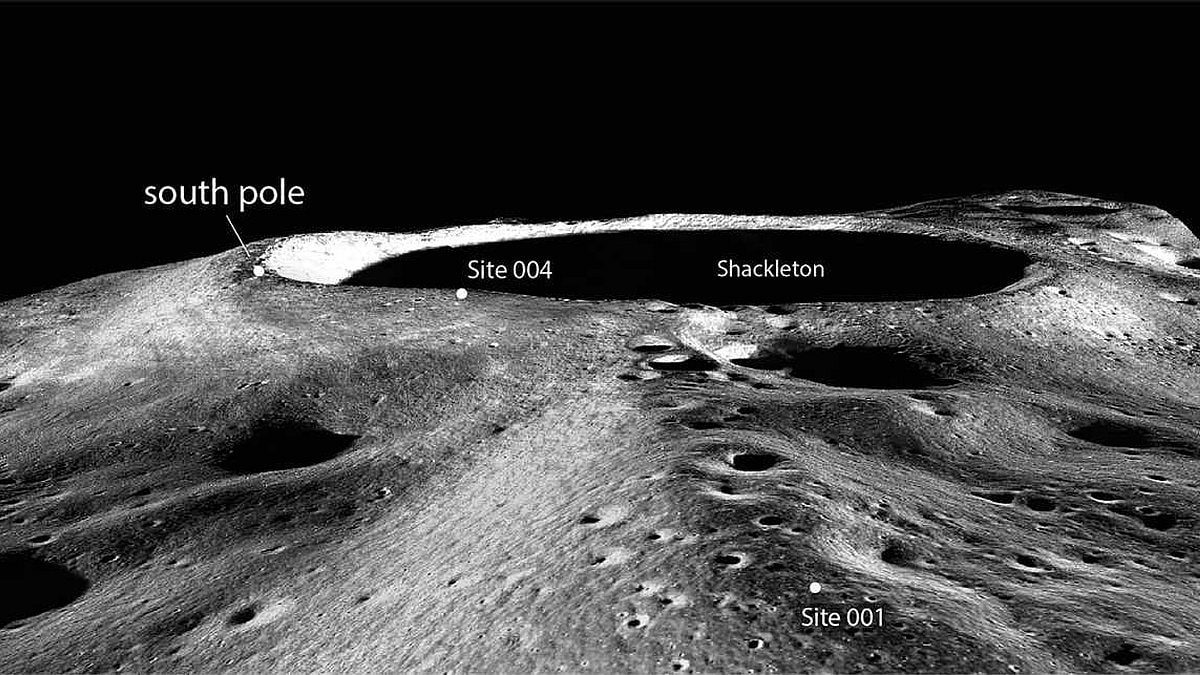 There are many such areas in our Moon, where sunlight never reaches. Areas where there is permanent shade and the temperature is extremely cold. Scientists believe that if these places deprived of sunlight are discovered, then they can prove useful due to the possibility of ice formation. However, the darkness of these regions has also made the search challenging. However, ahead of the upcoming Artemis mission of the US space agency NASA, an international team of scientists has developed a method to peek into the darkest areas on the surface of the Moon.

Temperatures in the Moon’s permanently dark regions reach less than 100 °K (-173 °C) and near zero. Where water and other volatile substances can freeze in the soil. Researchers from ETH Zurich according, the ice formed in this region may provide clues to the integration of water in the Earth-Moon system. Ice can also reveal resources that astronauts can use for their missions while on the Moon.

To locate these regions, the team used a physics-based deep learning-driven post-processing tool to image 44 shadow regions in the Artemis Exploration Zone. The tool is efficient at capturing photons that bounce off the crater walls and surrounding mountains into dark areas.

Dr David A Kring, lead scientist at the Lunar and Planetary Institute (LPI), explained that paths can be designed even in areas of the Moon where it is always dark. This will reduce the challenges for Artemis astronauts and robotic explorers.

According to researchers, the astronauts of NASA’s Artemis mission will be able to spend only 2 hours in these areas wearing spacesuits designed for them. The new images will help planners of upcoming missions guide astronauts to these areas. The team used their method on images taken with the Lunar Reconnaissance Orbiter Camera. This Study Published in Geophysical Research Letters.