The woman was challaned for traveling by going out of the sunroof, know what is its use? 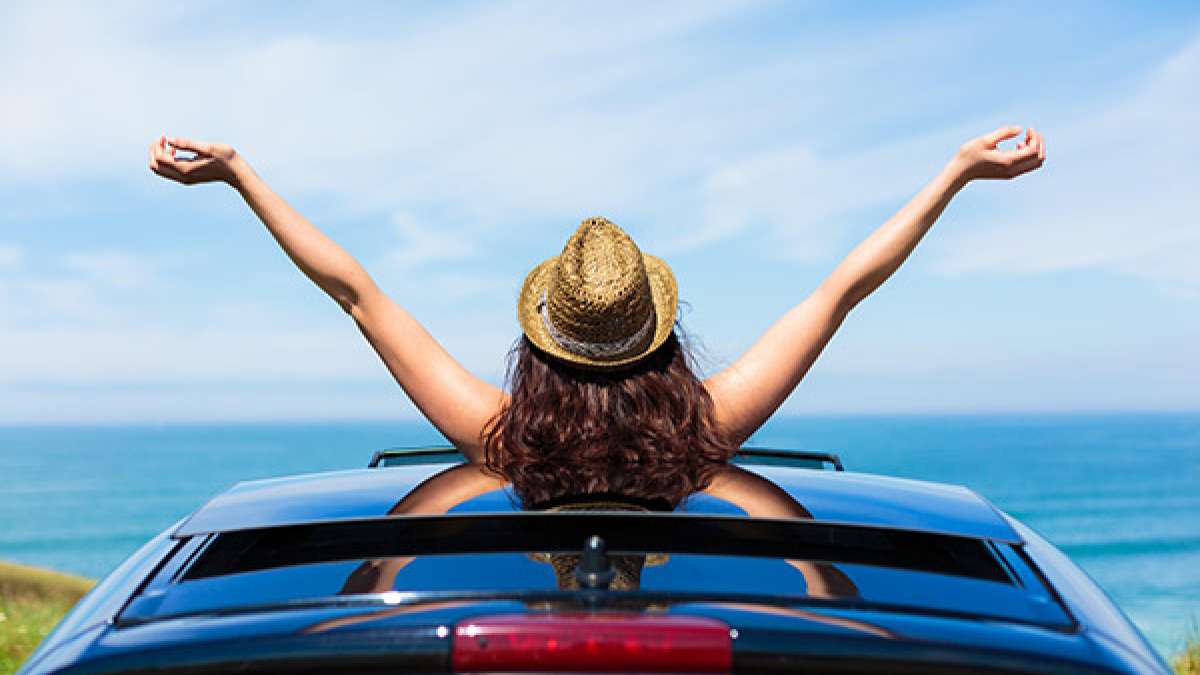 Most of the companies in India are now offering sunroof feature in their cars. However, people have started misusing it by jeopardizing their safety.

One such case came to light in which a woman was traveling by being thrown out of the sunroof of a moving car. A video of this is becoming increasingly viral on social media. It was also tagged by the Twitter handle of the traffic police, following which the local Bandra traffic police were directed to take strict action.

Not many are aware of this, but this rule applies not only to vehicles traveling on the sea link, but also to motorists on city roads, he explained, adding that the act would entail fines. There may be an investigation as well.

He added, “Sunroofs are meant to let sunlight into cars, but when people put their heads or bodies outside, it can distract others, which can lead to another accident. He explained that the glass wrapped There have also been cases of people taking their heads out of a four wheeler driven by a combination of ‘manje’ or kite thread with throat slits.

Electric sunroofs have now become a feature in many budget cars. It is definitely a cool feature and completely changes the look of the car. This is a good way to let more fresh air into the cabin without actually opening the windows. Opening windows can create noise. It also makes the cabin more airy, especially if you have a dark colored interior.