The woman gave birth in Tesla, while the car was driving on autopilot 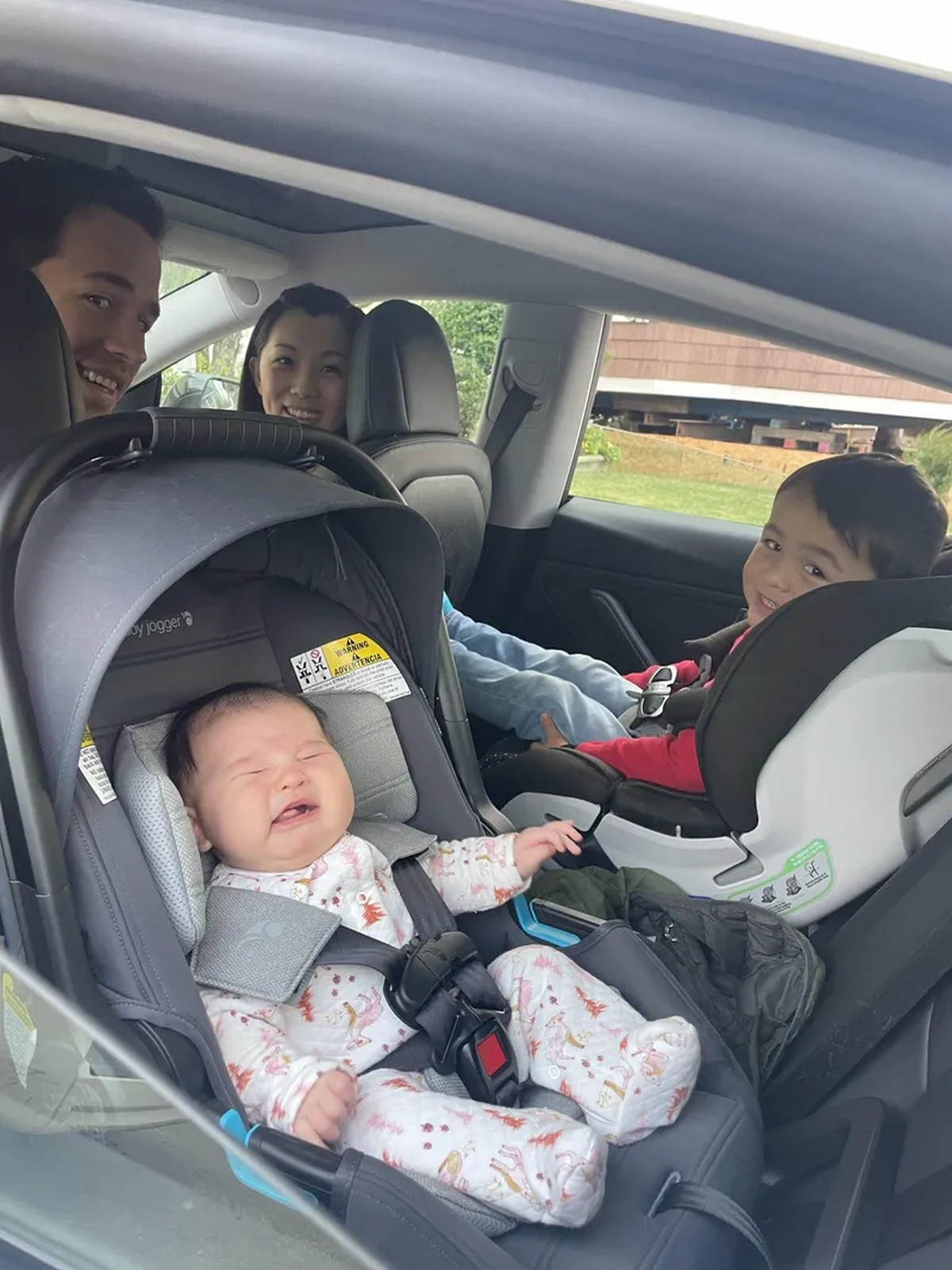 Typically, Tesla’s autopilot becomes the source of stories either because of some accidents or because of the actions of drivers when they rely too much on the car. The story that took place in Pennsylvania in the fall, if not included in textbooks, will at least become one of the most vivid memories for its participants.

Yiran Sherry started laboring at night on September 9, and in the morning she and her husband and three-year-old son went to the hospital. It was not far away, but the heroes of the story got stuck in a traffic jam, which made the trip last 20 minutes. This is also a short period of time, but it was enough for the woman to lose water, and she eventually gave birth right in the car. At the same time, her husband had the opportunity to turn on the autopilot, and pay more attention to the spouse sitting in the front seat, as well as the child sitting in the back.

Sherri gave birth to a daughter just before arriving at the hospital, where doctors cut the umbilical cord right in the car. As a result, the hospital called the newborn baby Tesla, and her parents gave her the name Maeve Lily, although they considered the option to name the girl Tess, just in honor of Tesla.

Car birth is rare, but it does happen. However, this, apparently, is the first time that a woman gave birth to a child in a car moving on autopilot.