The Witcher 3 with tracing and content from the Netflix series, RDR2 and Grand Theft Auto VI – details about the game insider 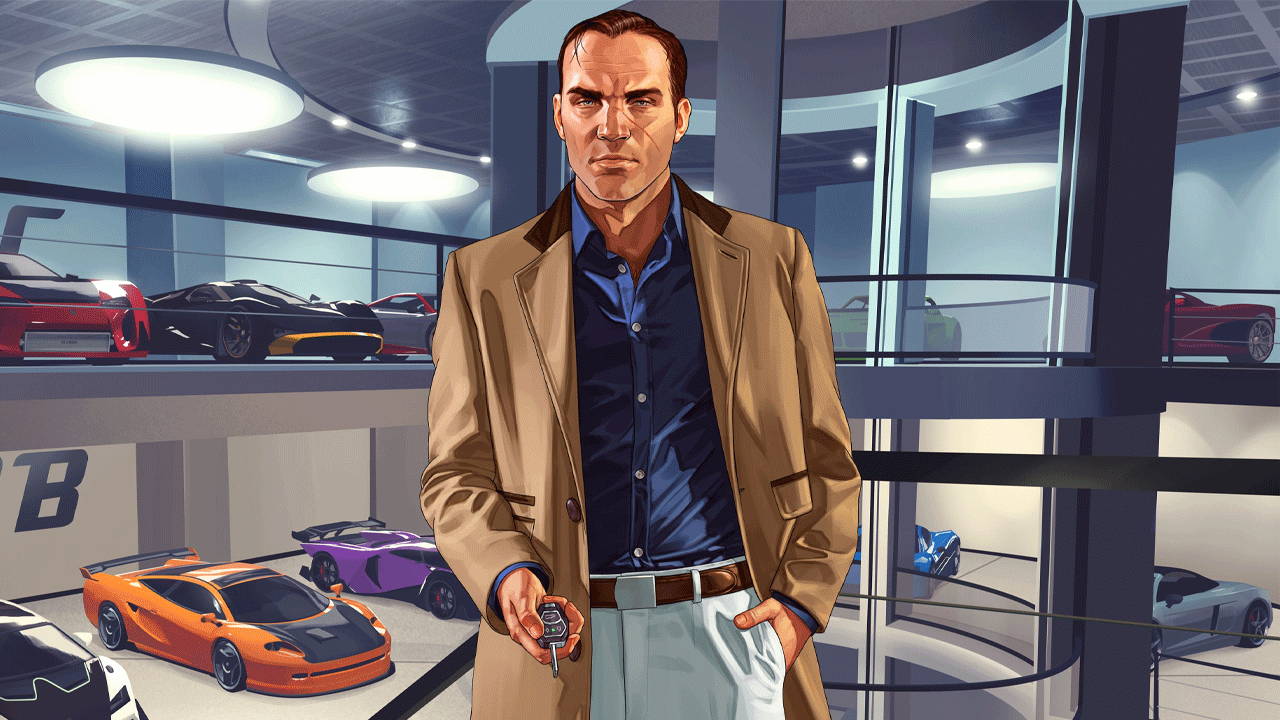 Well-known gaming insider Adrien Perea reports that the release of The Witcher 3: Wild Hunt optimized for new consoles will take place this month.

The Witcher 3: Wild Hunt remastered for Xbox Series X | S and Playstation 5 should be released at the same time as new content for the game, which is inspired by the Netflix series The Witcher. In this case, the update will be distributed free of charge. Thanks to the update, the game will have improved textures and modern technologies such as better tracing.

Finally, Adrien Perea added that Rockstar has no plans to officially release the Grand Theft Auto VI game to the public this month, the videos of which have recently been leaked to the Web.