The whole country became crazy about this ‘scooty’ cheaper than ₹ 75000, 1.45 lakh models were sold hand-in-hand in 30 days 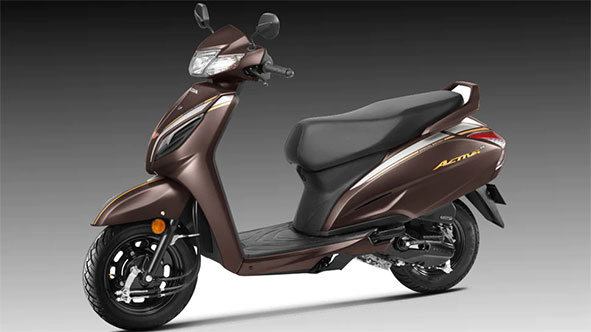 How many people bought in the last 30 days?

no one is far away

The reason for the highest sales of Honda Activa is also that the company sells its three models in India. Whereas, two models of TVS Jupiter are sold.

How many models does Honda Activa come in?

Note- All Delhi prices are ex-showroom. A total of 7 variants of Honda’s three models are sold in the Indian market.