The well-known manufacturer of electric vehicles Nio will release its own smartphone. The head of the company is not satisfied with the limitations of the iPhone 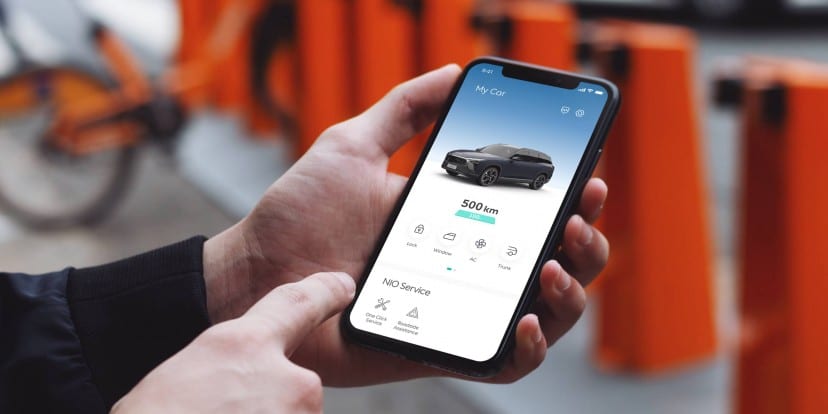 The CEO and Chairman of the Board of Directors of the well-known Chinese electric car manufacturer Nio, William Li, has revealed that the company is going to introduce its own smartphone in 2023. He spoke about it at the opening of Nio’s office (called “Nio House” by the company) in Dongguan.

According to William Lee, the company does not intend to compete with traditional smartphone manufacturers, instead, Nio will try to make a device with a unique design. Naturally, it will be integrated into the ecosystem – with its help it will be possible to drive the company’s cars. The new model will be released annually.

William Lee stated that one of the reasons for releasing his phone was that the iPhone is limited in millimeter wave (mmWave) support, but this technology is used in Nio cars. It is expected that the cost of “mobile Nio” will not exceed $1,000.