The wait for Realme 9 4G is over! This great phone with 108 megapixel camera is coming in India on this day 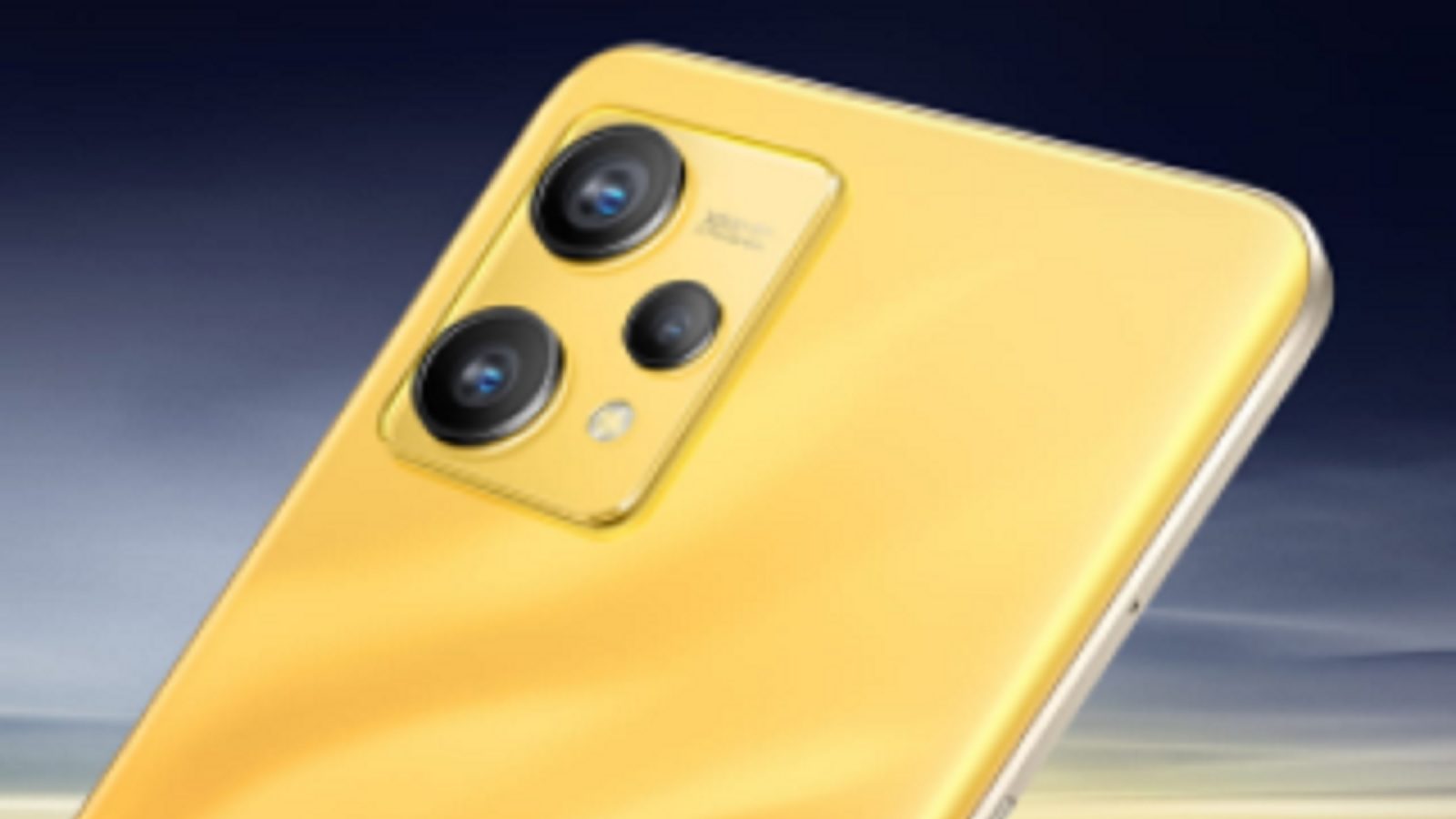 The discussion about Realme 9 4G has been going on for a long time, and now it is known that this phone is coming to India on 7th April. This is the same day when Realme will launch its flagship phone GT 2 Pro in India along with a few other products, including a new Realme Book laptop. Realme 9 4G has been in the news for a long time. The launch of Reality 9 4G will be on 7th April along with GT 2 Pro. This event will start in India at 12.30 pm.

Meanwhile, this is good news for customers looking for a camera-centric phone as well as the Realme 9 4G is confirmed to have a 108-megapixel camera on the rear system.

Will get 108 megapixel camera
In a tweet, Realme said that the Realme 9 4G will be able to offer ‘9X focusing accuracy’, but did not specify what that would be. The company will focus on the cameras anyway as the 108-megapixel camera will appeal to customers who like the company’s first phone with this sensor, the Realme 8 Pro.

Let us know that last year Realme launched 8 Pro as its first phone with 108-megapixel camera. As per the rumours, the Realme 9 4G will come with a 16-megapixel front camera, most likely inside the punch-hole on the display.

Tipster Abhishek Yadav tweeted a poster of the Realme 9 4G, revealing that the phone will use an AMOLED display with 90Hz refresh rate and 360Hz touch sampling rate. Both provide a smooth experience while scrolling or playing games.

Since it is coming with an AMOLED display, the phone will offer an in-display fingerprint sensor and a maximum brightness of 1000 nits. The body of the phone will be 7.99mm thin and will weigh 178 grams. The Realme 9 4G will come with Ripple Holographics Design, which we recently saw on the Realme 9 5G SE, and could come with Sunburst Gold, Stargaze White and Meteor Black as color variants.

The poster will get 108-megapixel Samsung ISOCELL HM6 sensor, such as NanoPixel Plus technology, 9-even pixel binning. Other cameras on the rear system will use a ‘super’ wide-angle sensor with a 120-degree field of view and a 4cm macro sensor.