The wait for Auto Expo is over, will be organized in January 2023 next year 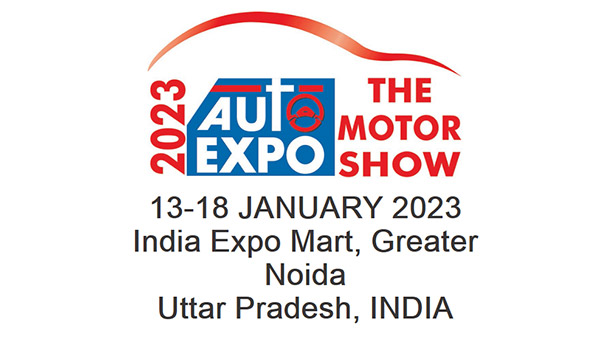 According to the latest information, the next edition of Auto Expo will be held on January 13-18 in the year 2023. This edition of the Auto Expo was scheduled to be held in Greater Noida in February this year but was postponed due to the deteriorating COVID-19 situation.

Rajesh Menon, Director General, Society of Automobile Manufacturers (SIAM), told PTI that “The Motor Show at India Expo Mart Greater Noida has been confirmed from January 13-18, 2023. It will be held on January 11. The day will be specially scheduled for the media.”

He further added that “This will be followed by an opening ceremony for media, dignitaries and dealers on January 12.” While the Auto Expo will be held in Greater Noida, on the other hand the Auto Component Show will be held at the new Pragati Maidan complex.

In a statement released in August last year, Rajesh Menon had pointed out that the risk of spreading the infection is very high at business-to-consumer (B2C) shows like Auto Expo, which involve large numbers of people and it would be difficult to maintain social distancing. Is.

He stated that “therefore it has been decided to postpone the Auto Expo The Motor Show for the time being.” Rajesh Menon said that “the safety of all exhibitors, visitors and all stakeholders involved and present at the Auto Expo is of utmost importance to SIAM. was the priority.”

He said last year that in this context the Indian automobile industry and SIAM recognize the risks inherent in organizing the Auto Expo due to the spread of the COVID-19 pandemic and fears of a possible third wave across the country. Auto Expo 2020 saw a total of over six lakh visitors.

Around 70 products were launched and showcased at Auto Expo, the country’s premier auto show, showcasing 352 products from 108 exhibitors. The situation of Covid-19 across the country has improved a lot in the last few months. The infection figures were released by the Health Department on March 17.