The Volkswagen Passat sedan has already left Europe, but it will still be possible to buy it in Russia 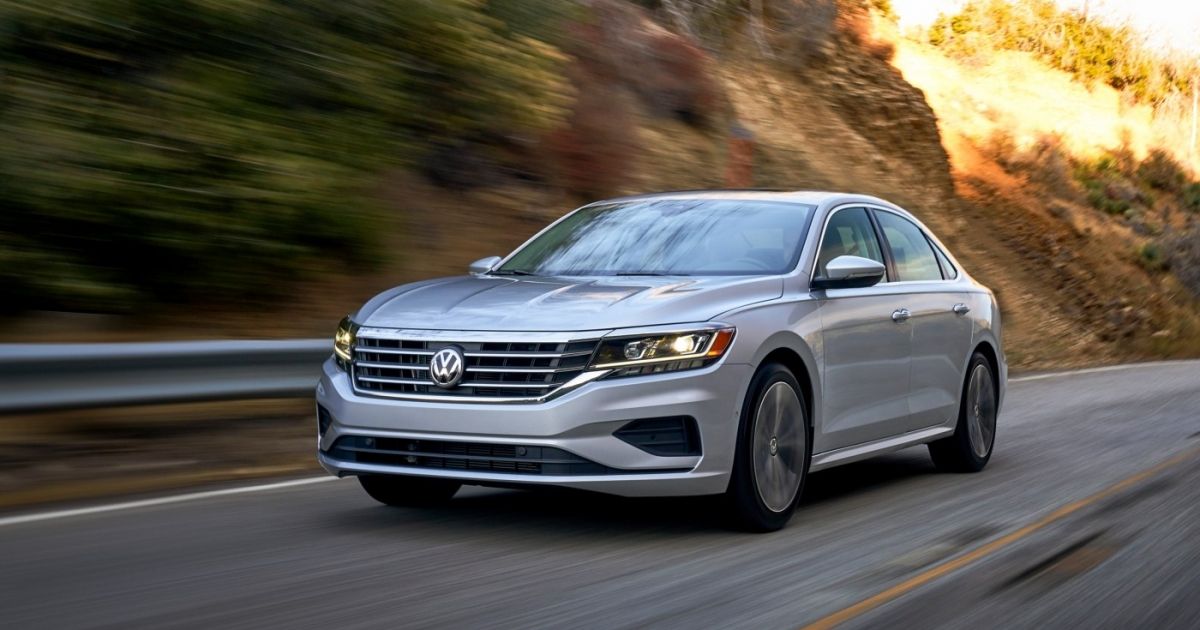 The Russian office of Volkswagen confirmed that the production of the Volkswagen Passat sedan in Germany continues for a number of foreign markets, including the Russian one. Today Russian dealers have almost no cars left, but new deliveries are expected soon. The production of sedans for export will continue until the summer of 2022.

The updated Volkswagen Passat appeared in Russia in February 2020 and is available in two trim levels – Business and Exclusive – at a price of 2 million 656 thousand rubles and 2 million 896 thousand rubles, respectively. The car is offered with petrol 1.4- and 2.0-liter engines with 150 and 190 hp, as well as a 7-speed DSG gearbox.

The European Volkswagen Passat will eventually have a successor, but already in 2023: it is expected that the new model will be even more similar to the Skoda Superb soplatform. The sedan body will be replaced with a liftback, and the station wagon will also be retained. The new Volkswagen Passat will be produced in Slovakia on the same assembly line as the Skoda Superb.