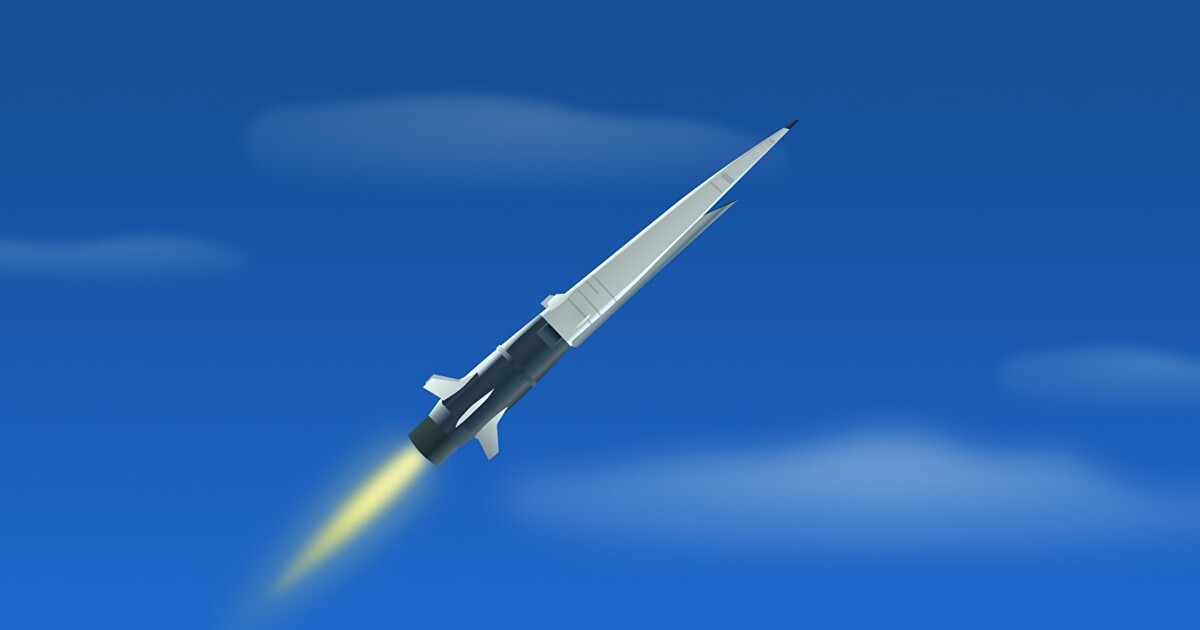 In the White Sea, the frigate Admiral Gorshkov successfully launched the Zircon hypersonic missile. According to the Russian Ministry of Defense, the flight was fully consistent with the specified parameters, and the target was hit by a direct hit.

It is reported that surface ships and naval aviation of the Northern Fleet were involved to close the firing area.

“The shooting was carried out at a naval target position located in the waters of the White Sea,” the ministry said.

Recall that the Zircon hypersonic missile will be used to arm both existing ships and submarines under construction. They are capable of speeds 9 times the speed of sound – up to Mach 9, or more than ten thousand kilometers per hour. The range of the missiles is over a thousand kilometers.