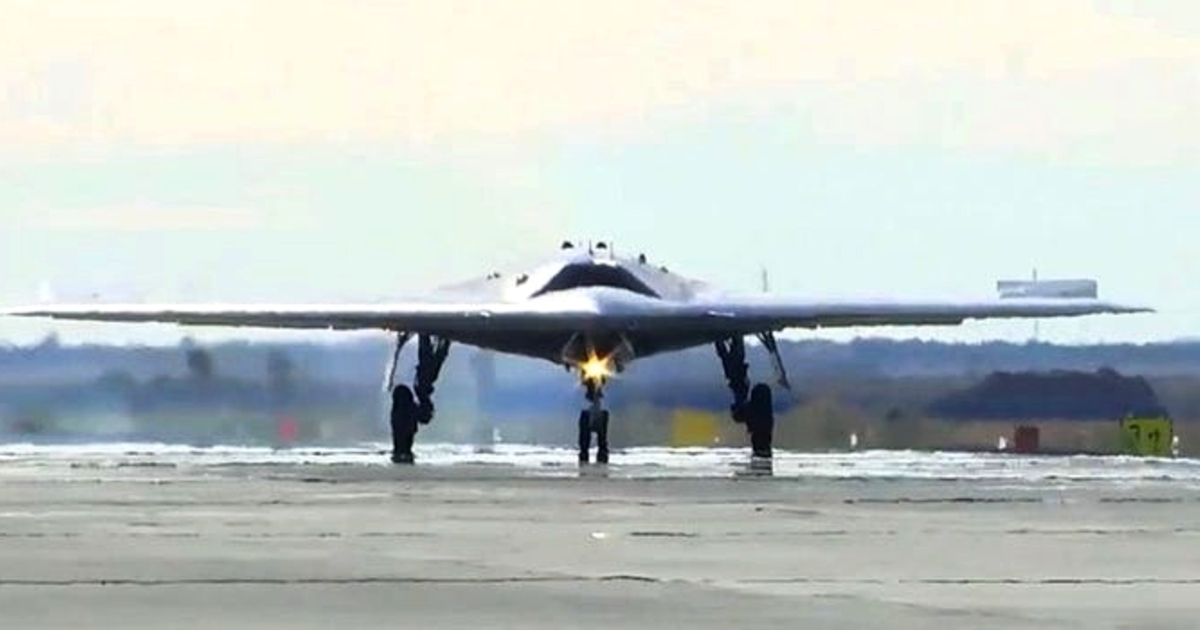 The Vesti Nedeli report showed footage of tests during which a bomb was dropped from the Okhotnik drone.

The video was published by the Telegram channel Dambiev. It is noted that the “Okhotnik” is a full-fledged bomber. Unique footage shows how the drone is carrying out the bombing. The device drops a large bomb from the inner compartment. You can also see the moment a ground target is hit.

The army is planning to supply stealth drones from 2024. The first bombing tests of the Hunter became known in January. Then the drone carried out a series of dropping of unguided 500-kilogram bombs.

The drone was recently demonstrated with a flat nozzle that lowers its radar signature. Also earlier, experts called the tandem of the Russian fifth-generation fighter Su-57 and the heavy attack drone S-70 “Okhotnik” “a formidable team.”