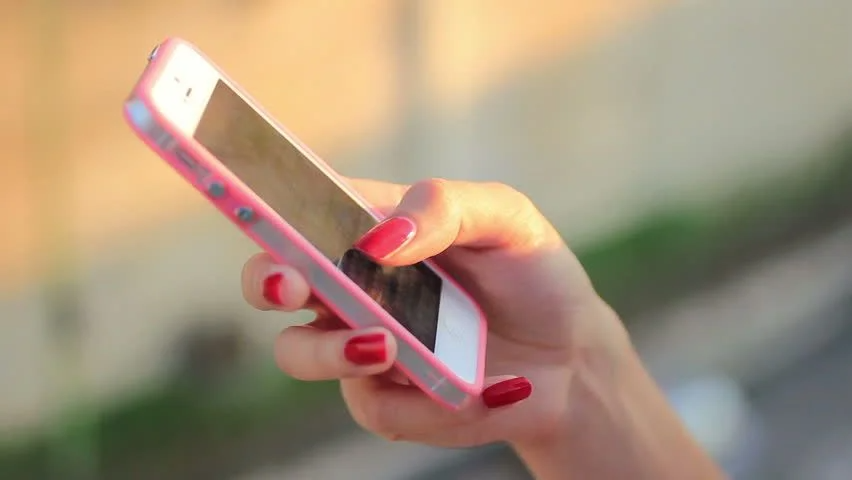 On March 14, one of the most popular social networks, Instagram, was blocked in Russia. Previously, it accounted for 15-20% of all social media consumption. The audience was partially redistributed to other resources, but the blocking of Instagram affected the total volume of use of this type of sites – the time spent on them by the average resident of Russia decreased.

According to Mediascope statistics, the time spent on Instagram (banned in Russia; owned by Meta, which is recognized as extremist in Russia) fell from 13 minutes in early February to 1 minute on April 11–15.

In general, in the third week of April, Russians spent an average of 57-58 minutes a day on social networks, while from February 24 to March 14 this figure was higher – from 66 to 72 minutes a day.