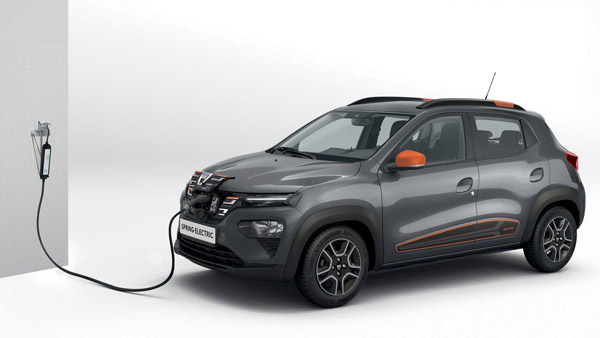 Replying to a separate question, Gadkari said that out of the total length of 34,800 km of National Highway Development Project (NHDP) under Bharatmala Pariyojana Phase-I, approved in January 2022, about 19,363 km of projects have been completed. Is.

Replying to another question, he said the government has allocated an additional budgetary support of Rs 59,000 crore for the National Highways Authority of India (NHAI) for the financial year. The Minister said that the total length of National Highways has increased from about 91,287 km in 2014 to about 1,41,190 km at present. Responding to another question, Gadkari said 48,144 e-challans have been issued across the country for drunken driving.

The country has a road network of 63.71 lakh km as on March 31, 2019, which includes National Highways, State Highways, District Roads, Rural Roads and Urban Roads. It is the second largest road network in the world after America’s 66.45 lakh km of roads.

The total length of national highways in the country will be 2 lakh km by 2025. National highways and expressways, apart from cutting down on travel time and fuel costs, also help in economic development. According to the information, the priority of the government is to reduce the cost of logistics to 10 percent from the current 14-16 percent of GDP. It is 8-10 per cent in China and 12 per cent in European countries. If it is brought down to 10-12 per cent, then India can compete well in the international market.

During this time the agency also made some record achievements in construction. Last year, NHAI created a world record by completing 25.54 km of single lane road development in just 18 hours. The road is located on NH-52 on a four-lane highway between Vijaypur and Solapur.

NHAI had set another world record in February last year for the highest volume of concrete pouring on a four-lane highway in a single day. This achievement was achieved by the contractor Patel Infrastructure and got its name in India Book of Records and Golden Book of World Records.