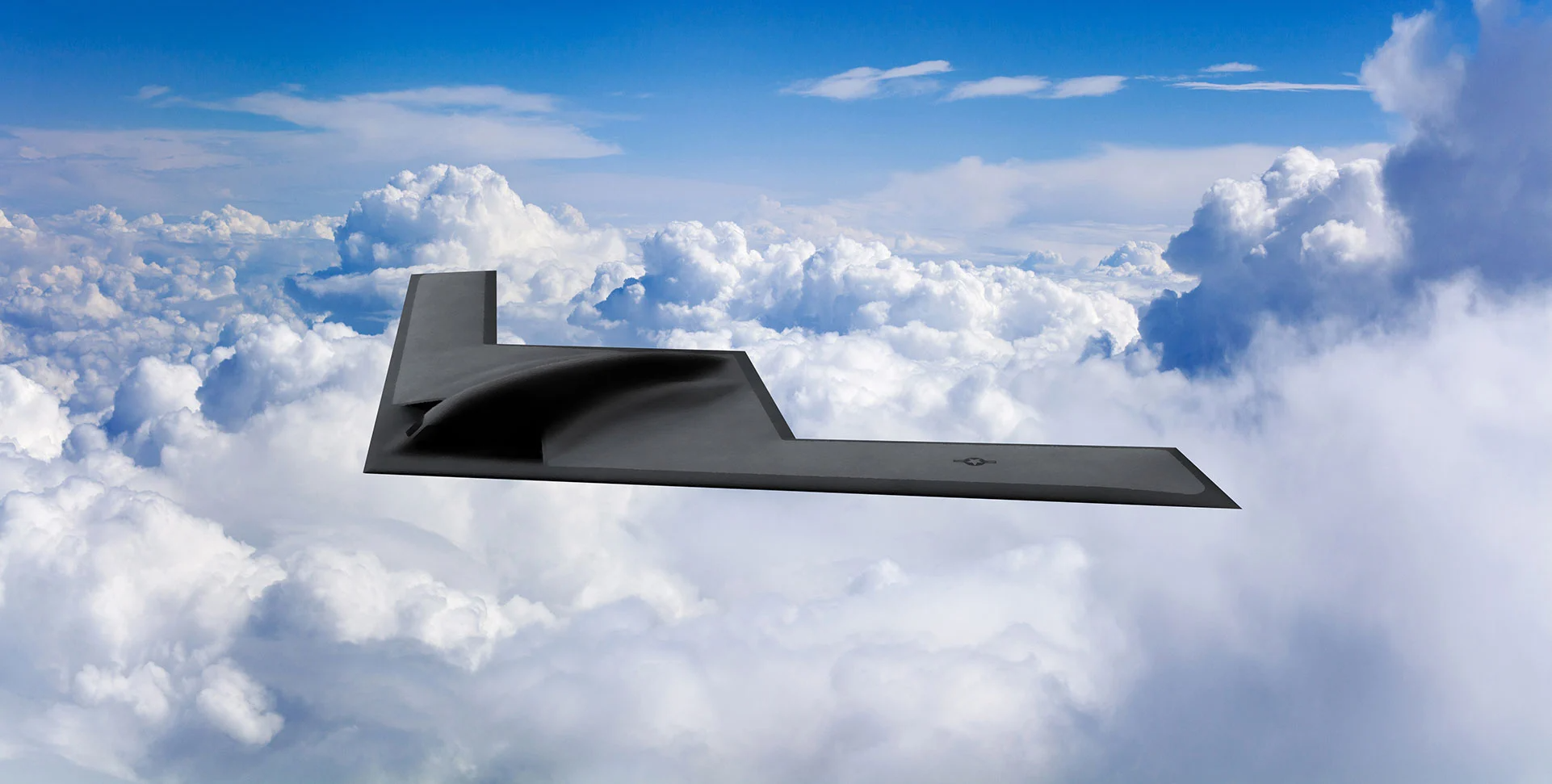 The ceremonial roll-out of the first B-21 Raider strategic bomber in the United States is scheduled for the end of this year. The aircraft will be presented to the public at the Northrop Grumman plant in California.

“The first aircraft will leave the factory in the first week of December, and this is in line with plans for its release this year,” said US Air Force Purchasing Executive Director Andrew Hunter. At the same time, US Air Force officials say that the premiere of the aircraft was delayed by supply problems and other problems.

The Northrop Grumman B-21 Raider is a new strategic stealth bomber for the US Air Force. Like its predecessor B-2 Spirit, the aircraft is made according to the “flying wing” scheme. It is expected to be smaller than Spirit and also cheaper.

The US Air Force plans to acquire a minimum of 149 new-type bombers to replace the B-1 and B-2 fleet.