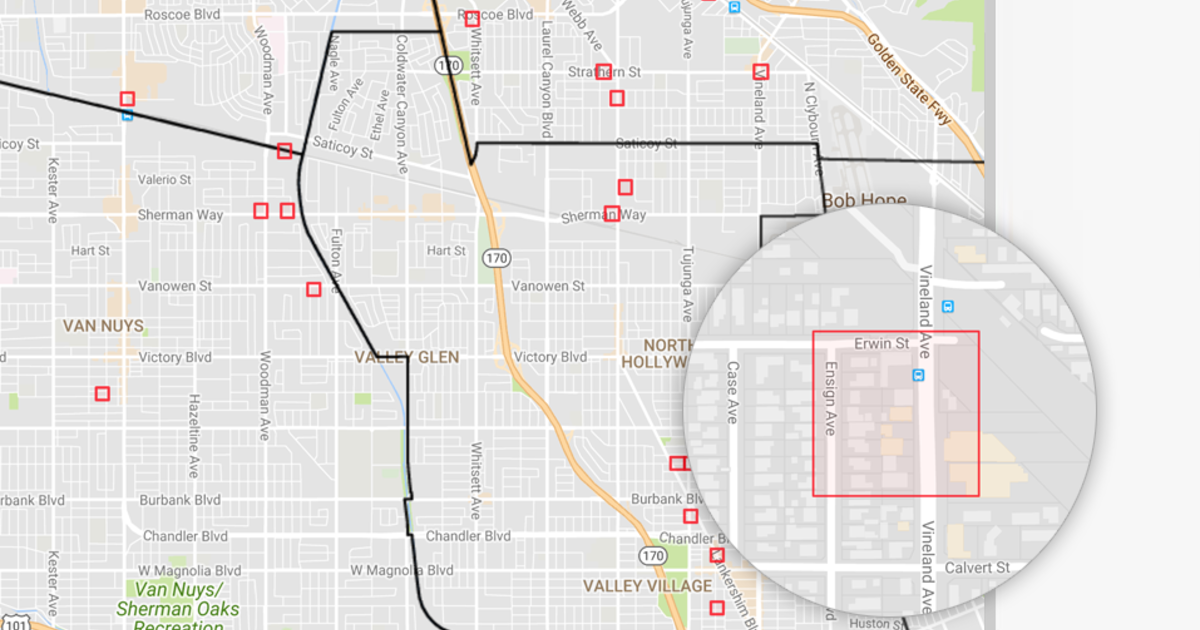 From 2018 to 2021, many US residents faced police patrols as a result of the PredPol program. This program is aimed at predicting crime in the United States. At the same time, crimes were constantly predicted precisely in areas where blacks, Hispanics and the poor lived.

Markup and Gizmodo analyzed the reports of the PredPol program, which is designed to predict crimes. It turned out that in the neighborhoods where high-income whites lived, crimes were almost never predicted. The situation is reversed with the areas of Hispanics, blacks, and the poor. Here, crimes were foretold daily, sometimes even several times a day in various places. Therefore, police patrols were constantly sent to this area.