The US restricts 28 Chinese companies from accessing chips worldwide. Affected firms include Dahua Technology and iFLYTEK 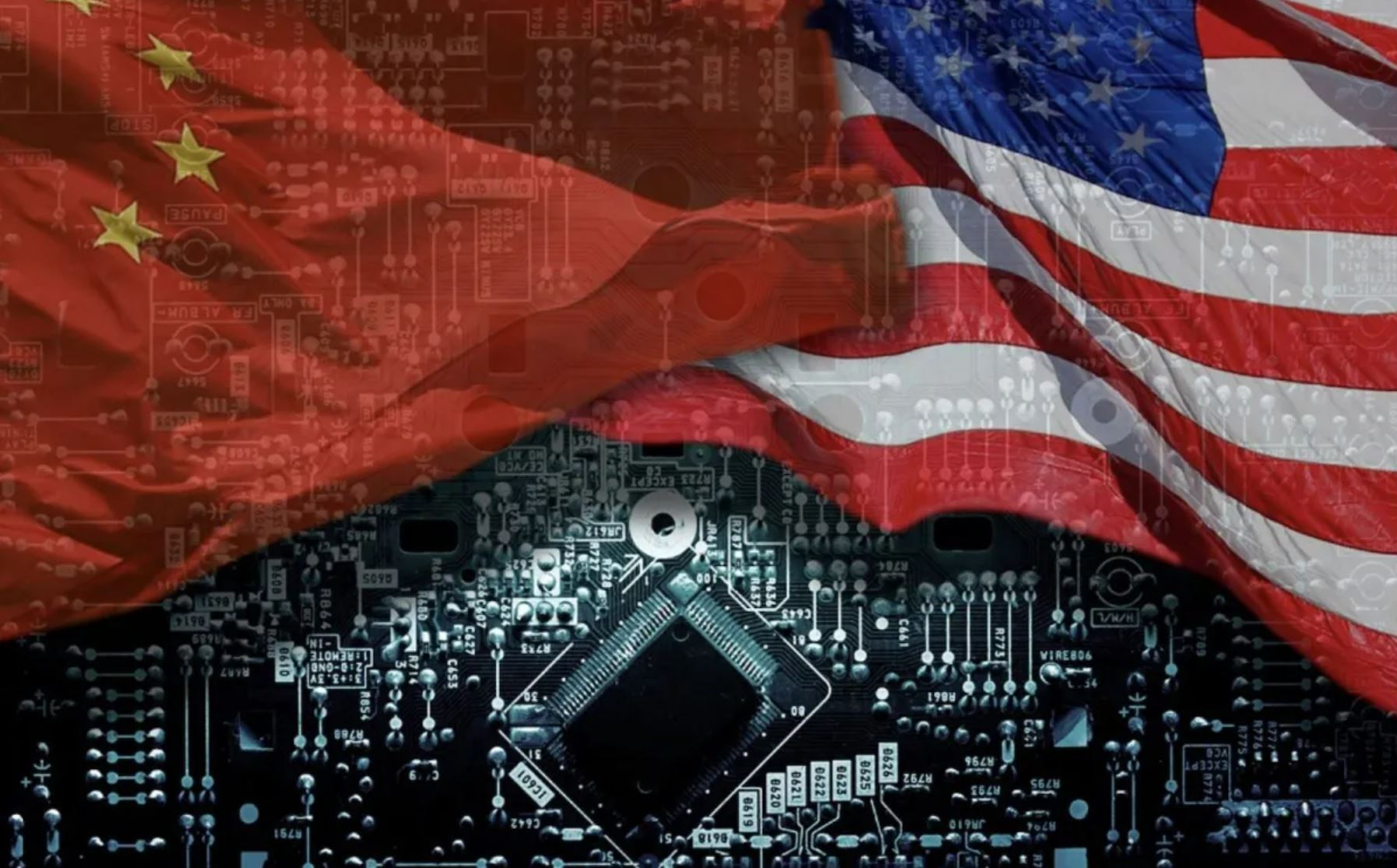 The US has decided to restrict 28 Chinese technology companies from accessing US-made semiconductor chips around the world. This is stated in the new regulation of the Bureau of Industry and Security of the US Department of Commerce, which was made public on Friday in an electronic version in the Federal Register – a collection of official documents of the US government.

The list included, among others, Dahua Technology Co. and artificial intelligence and speech recognition company iFLYTEK.

A high-ranking Washington administration official told a press briefing that the United States has not yet received assurances from its allies that they will introduce similar measures, and consultations are ongoing. “We understand that unilateral measures [экспортного] the controls we impose will eventually become ineffective if other countries do not join us. And we risk damaging U.S. technology leadership if foreign competitors are not subject to similar controls.‘, the official said.

The restrictive measures are intended to prevent foreign companies from selling advanced chips to China and supplying Chinese firms with the means to produce their own advanced chips, a US official said. The United States has also listed 31 Chinese companies, including memory chip maker YMTC, as potential suspects for the export of US sensitive technology.

As noted by Reuters, the new export restrictions “are aimed at curbing Beijing’s technological ambitions and limiting its military developments.” According to the agency, this is “the largest change in US policy regarding the supply of technology to China since the 1990s.” If effective, Reuters believes, these measures could set China’s chip industry back “years”, forcing U.S. and foreign companies that use U.S. technology to stop supporting some of China’s top chip factories and developers.

Commenting on the Washington administration’s decision, Liu Pengyu, a spokesman for the Chinese embassy in Washington, said the United States is using its technological superiority to curb and stifle the development of emerging economies. “What the US is doing is purely scientific and technological hegemony. They seek to use their technological superiority as an advantage in order to hold back and stifle the development of emerging and developing countries. The US probably hopes that China and other developing countries will forever remain at the bottom of the industrial chain. This will disrupt the global supply chain and the industrial chain, and in the end, they and others will suffer.“, – said the diplomat.