The US has announced an end to anti-satellite missile tests, urging Russia, China and India to follow suit. 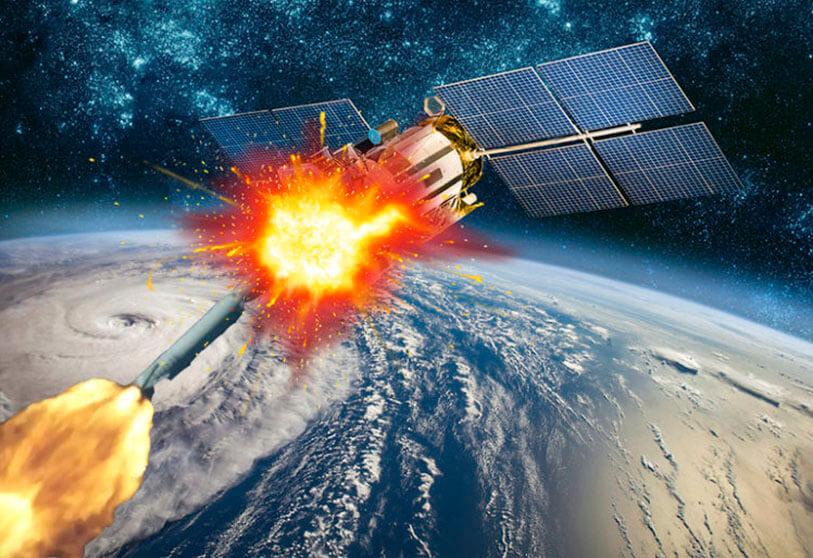 US Vice President Kamala Harris made an official statement stating that the United States is committed to halting anti-satellite missile tests and also urging other countries to follow the US example.

An anti-satellite weapons test (ASAT) is a military demonstration in which a spacecraft in orbit is destroyed by a missile system. Historically, countries that have tested anti-satellite systems have done so by destroying their own satellites in space.

This US plan was born at the end of last year, after the Russian military destroyed a failed satellite on November 15 using an anti-satellite system. In the course of this, thousands of debris were formed in low Earth orbit, which threatened the International Space Station.

Back in December, Kamala Harris instructed the appropriate group to work with other agencies and develop proposals that would set new standards for national security in space. The US Anti-Satellite Security Commitment marks the first step in this direction. The White House emphasized that “the United States is the first country to issue a statement to end such testing.”

To date, four countries – the United States, Russia, China and India – have destroyed their own satellites during anti-satellite testing. The last time the US destroyed a satellite was in 2008, when the US Navy launched a modified SM-3 missile that brought down a malfunctioning National Space Intelligence Agency USA-193 satellite.