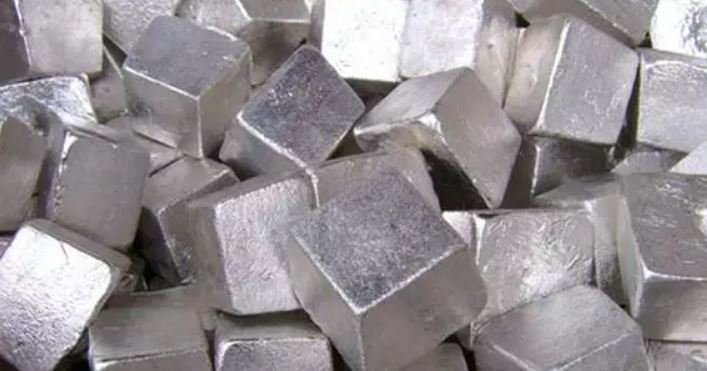 The US Department of Defense has imposed a ban on the purchase by the department and its contractors of the rare metal tantalum in Russia, Iran, China and North Korea. The corresponding notice was placed in the US Federal Register.

“Reducing U.S. dependence on regulated countries is a matter of national security, as tantalum is an important element in the supply chain for both U.S. military systems and DoD civilian systems.“, is also noted in the text of the notice.

The new rules were introduced in accordance with the provisions of the US defense budget of 2020, which contained a ban on the purchase of tantalum in the Russian Federation, Iran, China and the DPRK. After a two-year period during which the department received proposals and comments on the new rules from interested parties, the department has now approved the final text of the amendments. The rules come into force on August 25.

Tantalum is used in many areas. Thus, heat-resistant and corrosion-resistant alloys, corrosion-resistant equipment for the chemical industry, heat exchangers for nuclear power systems (tantalum of all metals is most stable in superheated melts and cesium vapor), tantalum wire for cryotrons – superconducting elements installed in computer technique.