The US Department of Commerce has listed 25 Russian Airbus aircraft as violators of export controls. Thus they want to limit access to spare parts and maintenance 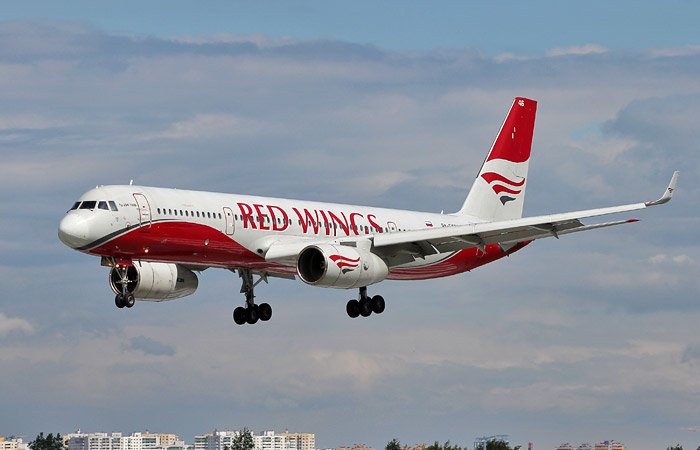 We are talking about A320, A321 and A330 aircraft owned by Ural Airlines, S7 Airlines, Red Wings, Yamal, North Wind and iFly. The US authorities thus expect to limit the ability of companies to obtain spare parts for aircraft, carry out their maintenance and refueling.

The American side justified its decision by violating the export restrictions imposed on Russia by the companies.

Effective Feb. 24, the Bureau of Industry and Security of the US Department of Commerce has tightened controls on aviation goods destined for Russia, as well as introducing new requirements regarding the licensing of certain aircraft or parts. Since March 2, the bureau has taken similar measures with respect to Belarus, including new licensing requirements. As a result, any aircraft manufactured in the United States or another country with more than 25% American-made components is subject to licensing if such a vehicle is destined for Russia.