The upcoming MG mini car, which gives 300 km range in a single charge, will look like this, know when will it be launched? 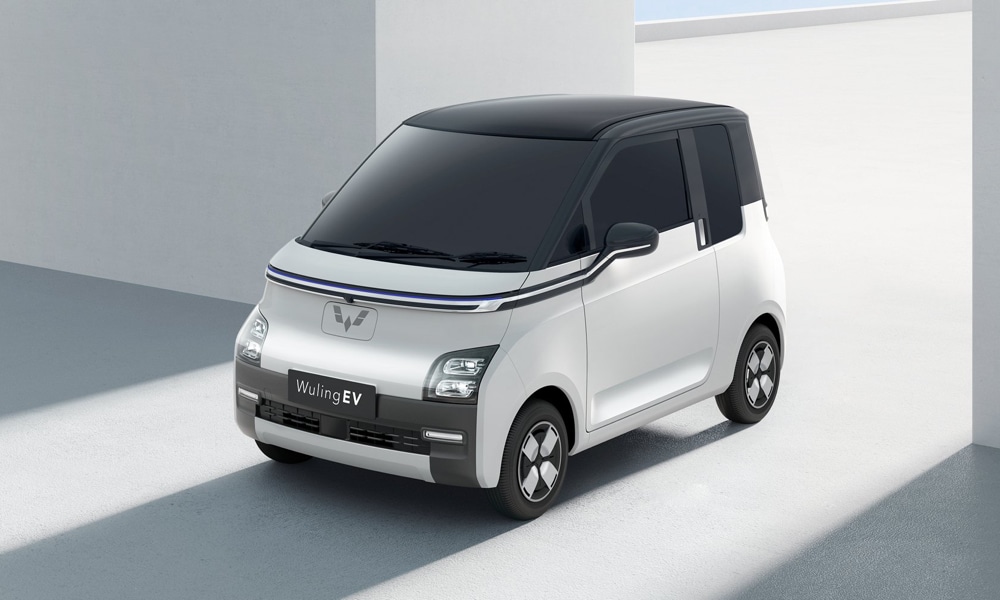 GM’s electric mobility arm Wuling announced the Air EV micro-electric car in Indonesia in June this year, which has now been launched in the country. Wuling-authorized brand MG Motor is reportedly planning to rebadge the car and launch it in India. A micro electric car from MG has also been spotted during road testing in Gujarat. It is believed that this is the Wuling Air EV itself. Media reports claim that this car will be launched in India in 2023.

of Autocar India according, MG Motor India will launch its upcoming micro electric car in India in the first half of 2023. Apart from this, it is also speculated that the new MG electric car will also be shown at the Auto Expo in January 2023. Since MG India has already been selling the Wuling Almaz in India as MG Hector, it is believed that the Wuling Air EV launched in Indonesia will be brought to India with the MG badge.

If it does, then we now know a lot about the design and specifications of the upcoming MG micro electric car. As of Wuling Air EV official photos As can be seen, the interiors of the smaller MG EV coming to India may feature a dual-tone set-up. The highlight of the interior is the twin 10.25-inch screen. The horizontally fitted AC vents are placed just below the screen, with three round knobs for HVAC controls.

The steering wheel is a two-spoke unit with multiple controls. These include controls for audio and navigation, as well as voice command buttons for infotainment. It also gets a center console between the driver and passenger seats at the front, with a rotating gear selector knob. Apart from this, controls have also been given for features like electric parking brake and auto wheel holding. In addition, it also includes power window switches.

In Indonesia, this car will be available in two range options. The standard range version of the Wuling Air EV claims to offer a range of 200 km, while the extended range model claims a range of 300 km. If the car comes with the same option in India as well, it will only rival the Tata X-Press T EV and Tata Tigor EV, which have a range of 165 km and 306 km respectively.

Autocar India, citing its sources, has informed that the Wooling Air EV for the international markets comes with a single motor set-up, which is equipped with two power options – 30kW and 50kW, and will be powered by a Lithium-Iron-Phosphate battery. get the pack. The publication claims that the EV will be brought to India with a locally sourced battery pack from Tata AutoComp.