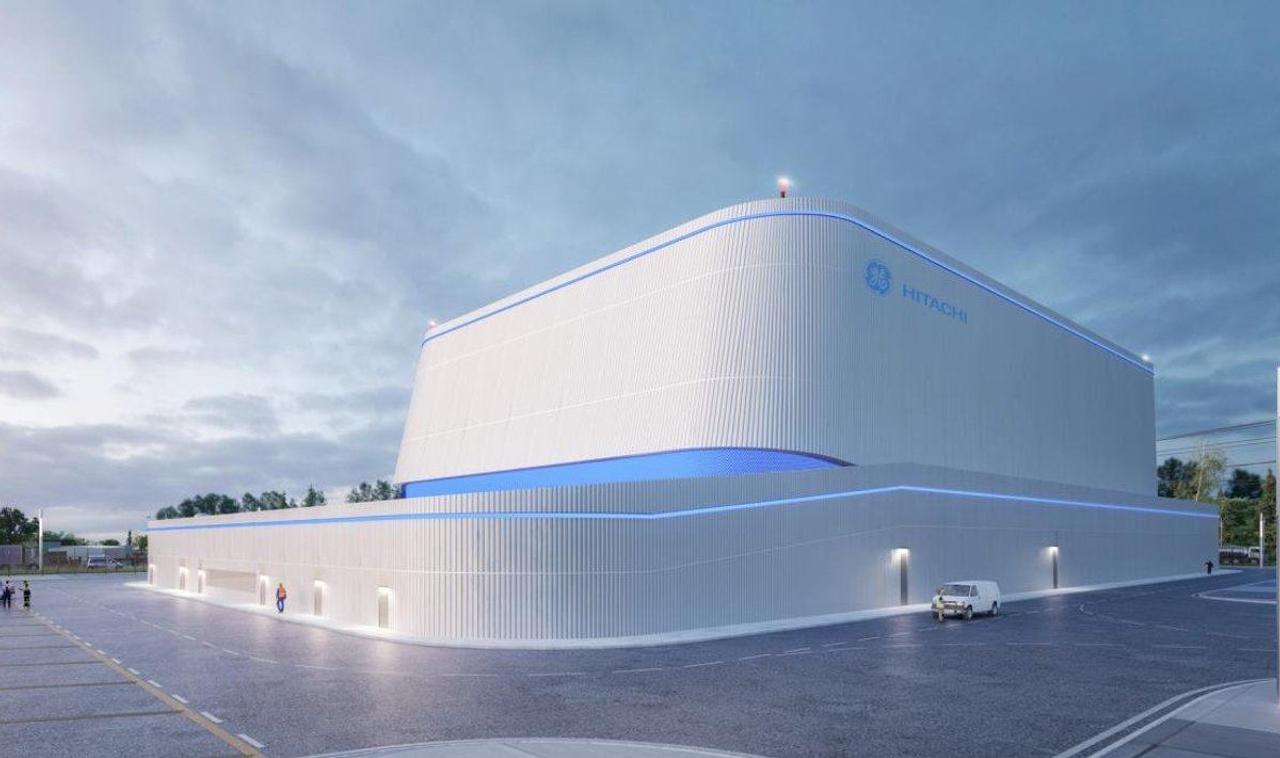 Ambassador of Ukraine to the United States Oksana Markarova said on her page on the social network Facebook * that the Americans are planning to help with the construction of a small modular nuclear reactor on the territory of Ukraine.

“Today, as part of the 27th UN Climate Conference, US Presidential Special Envoy for Climate John Kerry and Ukrainian Energy Minister Herman Galushchenko announced the start of a pilot project to build a small modular reactor in Ukraine“, Markarova said.

At the same time, passions are raging around the very technology of small modular reactors. A team of researchers from Stanford University and the University of British Columbia claim that such reactors will produce 35 times more radioactive waste than conventional light water reactors at a comparable power.

It is said that such reactors will produce 5 times more spent nuclear fuel (SNF), 30 times more long-lived waste and 35 times more waste with medium and low levels of activity. In addition, the waste will be more active chemically.

The fact is that in such reactors, coolants will absorb more neutrons, which will increase the amount of radioactive materials at the output. Note that the researchers studied the reactor designs of NuScale, Toshiba and Terrestrial Energy.

Later came the answer of the vice president of marketing and communications Diane Hughes (Diane Hughes), small modular reactors will not have problems with waste disposal. According to her, the study provides outdated information and incorrect data. Hughes also said that the amount of waste from the operation of a small modular reactor will be no more than from a conventional light water reactor.

And Simon Irish, CEO of Terrestrial Energy, noted that their Generation IV plant generates electricity with a thermal efficiency nearly 50% higher than that of a conventional reactor, meaning less radioactive waste per unit of power.

The International Atomic Energy Agency (IAEA) believes that small modular reactors have a simpler design than existing ones. They have low power and low working pressure.

Facebook* is owned by Meta*, which is recognized as extremist in Russia and banned.