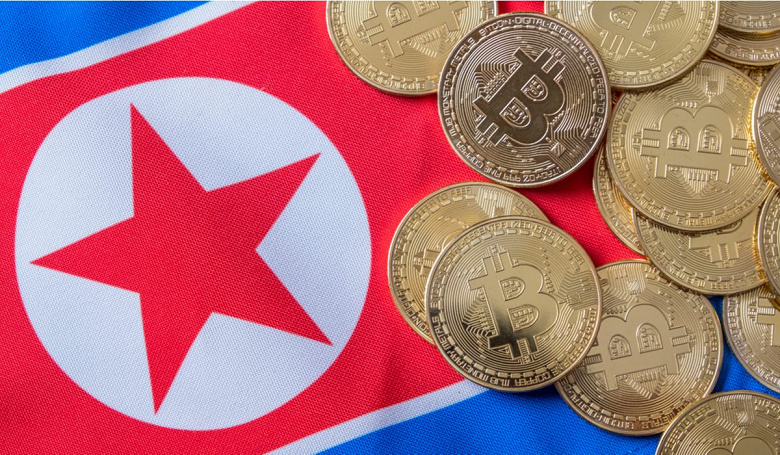 Due to the fact that North Korea adopted a policy of nuclear preemptive strike, the US Senate held a series of consultations to strengthen supervision of the DPRK and tighten sanctions against the country. Senate Foreign Relations Committee Chairman Robert Menendez (D-NJ) announced on September 14 that he had submitted a bill to the National Assembly to oversee North Korean policy.

The bill, proposed jointly with Congressman Bill Hagerty (R-Tennessee) states that US policy is to use all diplomatic means to denuclearize North Korea and return it to the Nuclear Non-Proliferation Treaty.

To this end, the bill requires that a report on the nuclear threat situation in North Korea, US negotiations with North Korea, and economic pressure on North Korea and its allies be submitted to Congress every six months for two years after the law goes into effect.

The bill also provided for the imposition of sanctions for the use of cryptocurrency by North Korea to evade international sanctions against it.

“This bill will help advance peace and security in the Indo-Pacific region by strengthening and expanding sanctions against North Korea’s nuclear and missile programs and the destructive activities of the Kim Jong-un regime,” Menendez said in a press release.

According to experts, the use of cryptocurrency will gradually become an increasingly regulated area, and control and sanctions by the authorities against unwanted market participants will increase.