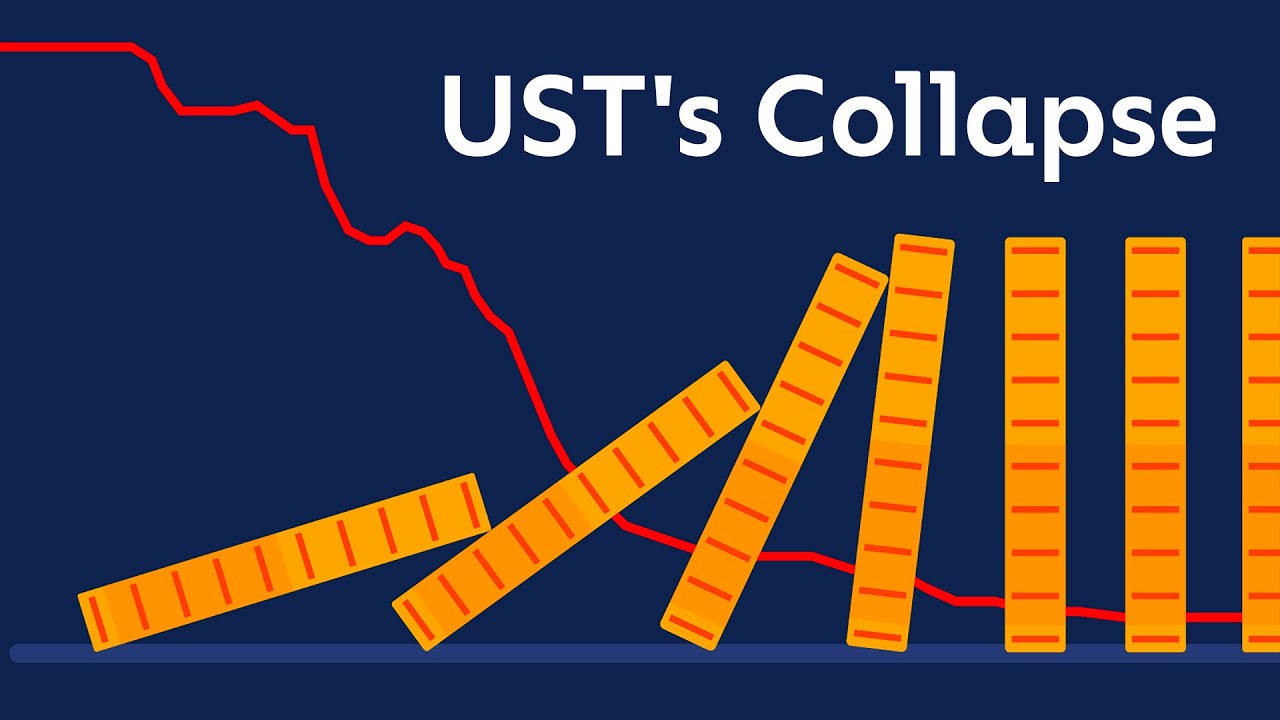 The bill would criminalize the creation or issuance of new “endogenously backed stablecoins” like TerraUSD (UST) under the current bill. However, the legislation includes a grace period of two years for existing algorithmic stablecoin providers to change their models and ensure they are offered differently.

The draft law obliges the US Treasury to conduct a study of algorithmic stablecoins. The consultations will include the Federal Reserve System (FRS), OCC, the Federal Deposit Insurance Corporation (FDIC) and the Securities and Exchange Commission.

One of The Block’s sources noted that issuers of stablecoins backed by fiat currency will fall under the control of banking regulators and the Fed. Financial institutions will be able to issue their own “stable coins” under the supervision of the FDIC and OCC.

According to the media, emission without the approval of the authorities threatens with imprisonment for up to five years and a fine of $1 million.

The current version of the document is under discussion between House Financial Services Committee Chair Maxine Waters and Congressman Patrick McHenry. The latter, according to sources, has not yet approved the bill.

Recall that the reason for the attention from the House of Representatives was that TerraClassicUSD (USTC), formerly known as TerraUSD (UST) is an algorithmic stablecoin that lost its 1:1 peg to the US dollar in early May, hitting an all-time low of $0.006 in mid-June, resulting in losses of tens of billions of dollars.