The United States has successfully tested an air-launched hypersonic missile. She accelerated in the stratosphere to 6200 km / h 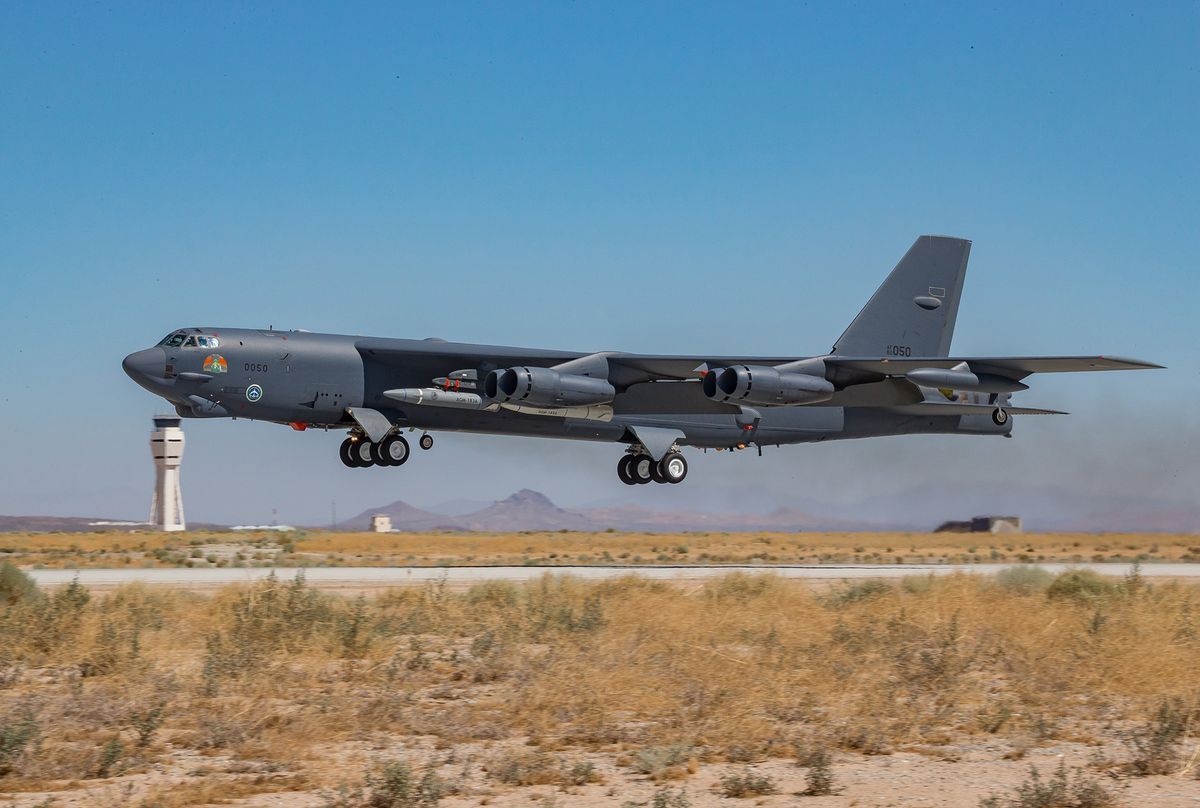 According to Reuters, citing its sources, the US Air Force this week successfully tested a hypersonic missile developed by Lockheed Martin Corporation. The tests come amid growing fears that Russia and China are far more successful in developing their own hypersonic weapons.

An Air-Launched Rapid Response Weapon (ARRW) launch vehicle was launched off the coast of California on Tuesday, according to sources. The peculiarity of the ARRW is that it rises into the air, being attached to the wing of the aircraft, and the launch is carried out already from the air. In previous tests, the ARRW rocket did not separate from the aircraft, but this time it accelerated in the stratosphere to a speed of 6200 km / h – five times the speed of sound.

The United States is also testing ground-based hypersonic weapons. So, earlier, the US Department of Defense Advanced Research Projects Agency (DARPA) successfully tested a hypersonic missile as part of the Operational Fires program, two sources familiar with the situation reported.

The string of successful tests of hypersonic missiles in the United States is a demonstration of great progress in the field after a series of failed tests and cumulative questions about the cost of related programs.

Operational Fires is a ground-based system that will “quickly and accurately engage critical, time-sensitive targets while overcoming modern enemy air defenses.” DARPA has requested and received $45 million for Operational Fires in FY 2022. One of Lockheed Martin’s concepts for DARPA weapons is to use existing High Mobility Artillery Rocket System (HIMARS) multiple launch rocket systems like the ones the US is supplying to Ukraine.