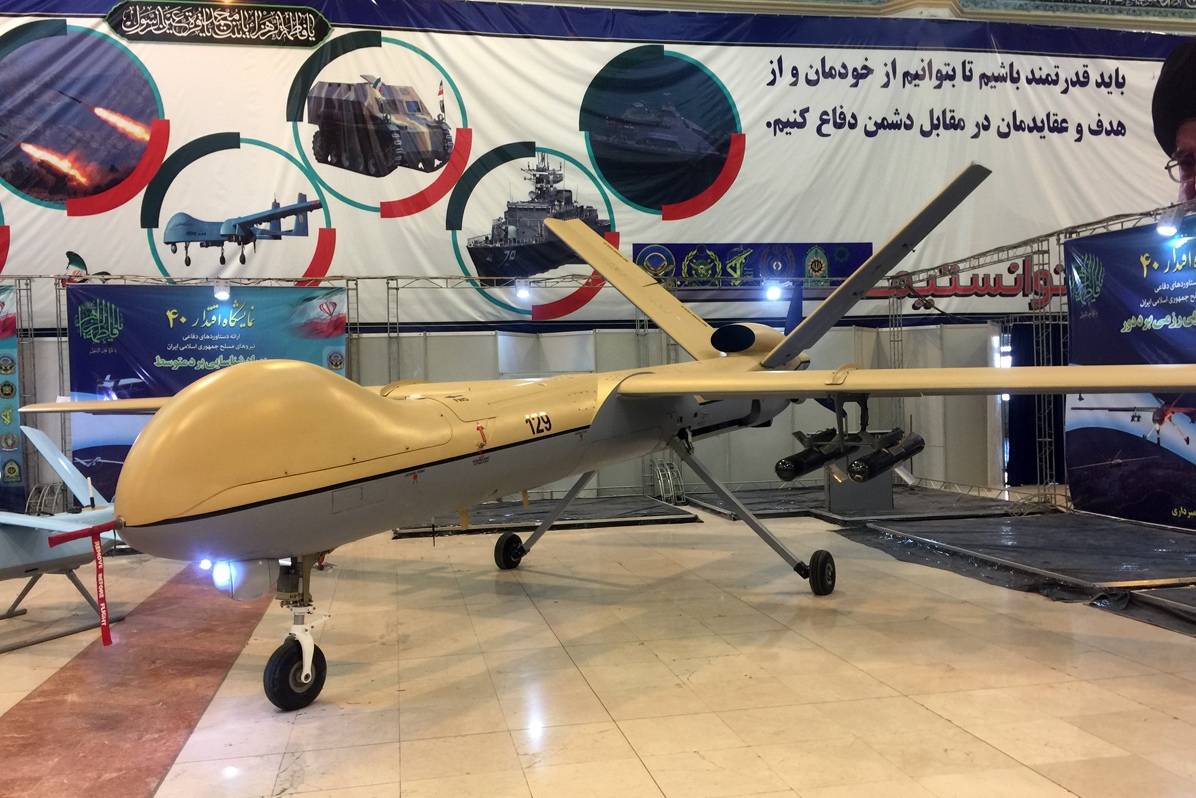 This week, U.S. National Security Adviser Jake Sullivan stated that “The Iranian government is preparing to provide Russia with up to several hundred drones on an accelerated basis, including drones that can carry weapons”. In Iran itself, these data were denied, but in the United States they insist that Russia is interested in acquiring Iranian unmanned aerial vehicles.

“We are releasing these images, taken in June, showing the Iranian UAVs that the Russian government delegation saw that day. This indicates Russia’s continued interest in acquiring Iranian UAVs.”, Sullivan said, and showed a photo from the satellite.

The image provided by CNN shows hangars, Shahed-191 and Shahed-129 drones, and allegedly the transport of the Russian delegation. Naturally, apart from this satellite photo, there is no evidence that Iran is preparing to supply its drones to Russia. But what is known about the UAVs themselves?

The Shahed-129 is capable of both combat and reconnaissance missions. It can circle in the air for up to 24 hours (the Shahed-191 has an autonomy of 4.5 hours). The Shahed-129 is similar in size, shape and purpose to the American MQ-1 Predator and is considered one of the most efficient drones in Iranian service. The payload weight of the Shahed-129 is 400 kg, the speed is 150 km/h, the flight range is 3,400 km, and the altitude ceiling is 7.3 km.