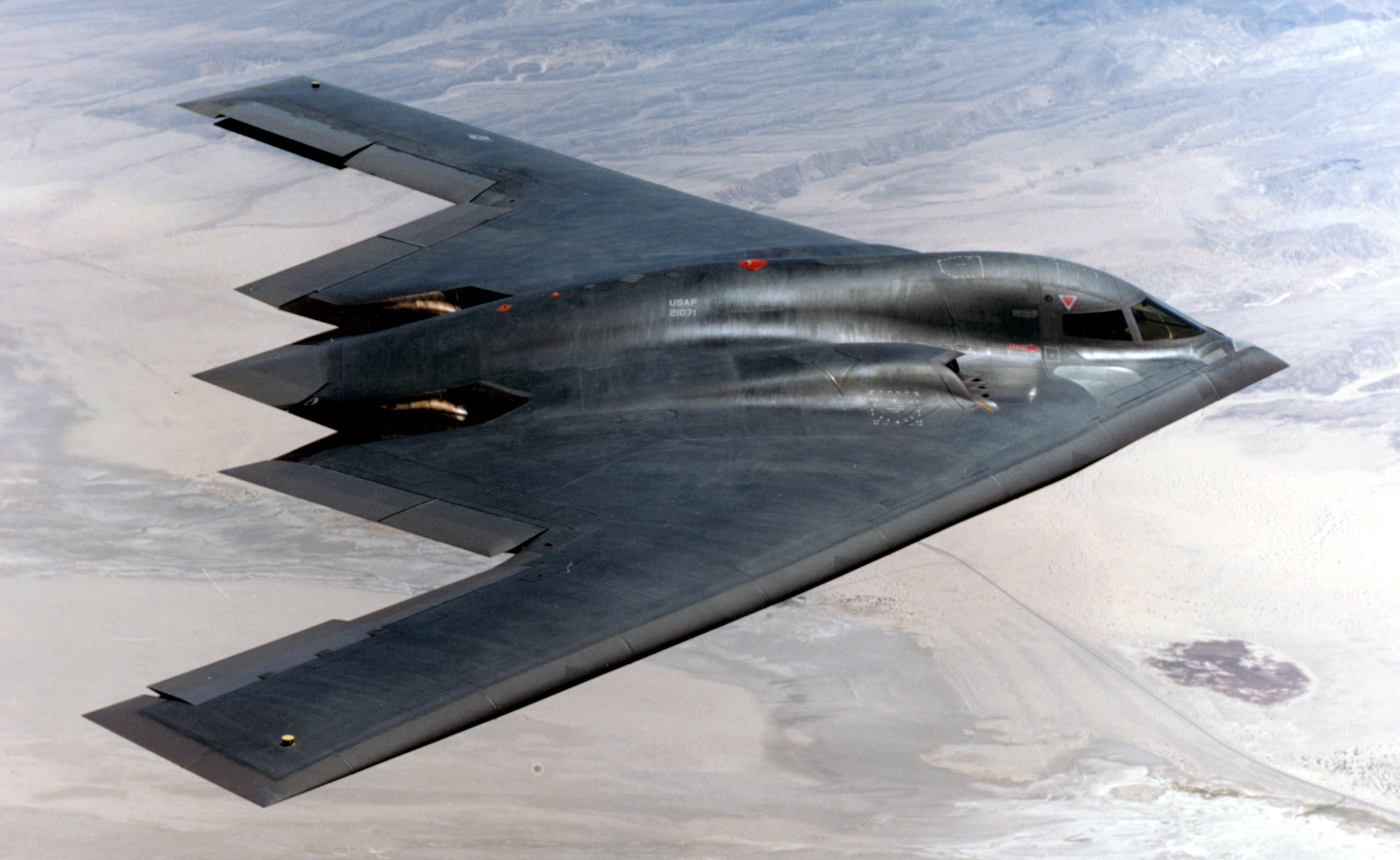 The US Air Force is constantly working to keep its B-2 stealth bombers up to date. After another upgrade, according to The National Interest, the American upgraded B-2 Spirit strategic bomber turned out to be practically invulnerable to the Russian air defense system (air defense).

In recent years, the US Air Force has been actively working to modernize the B-2 Spirit and have made progress. The so-called defense management system (Defensive Management System) was added to it. New sensors allow the B-2 to detect enemy air defense systems and, in the event of an attack, evade fired missiles.

It is noted that this became especially relevant after a new generation of Russian air defense systems learned to track stealth aircraft. However, the source writes that “seeing” the target and establishing radar tracking to defeat it is not the same thing.

The Northrop B-2 Spirit is an American heavy stealth strategic bomber developed by Northrop Grumman. This is the first modern mass-produced heavy aircraft with a “flying wing” design. Designed to break through dense air defense (AD) and deliver conventional or nuclear weapons. The aircraft is covered with radar-absorbing materials and is the most expensive aircraft in the history of aviation.

It was also announced that after the modernization of the B-2 Spirit stealth bomber, the latest generation thermonuclear bomb B61-12 has become a universal weapon capable of hitting any target.