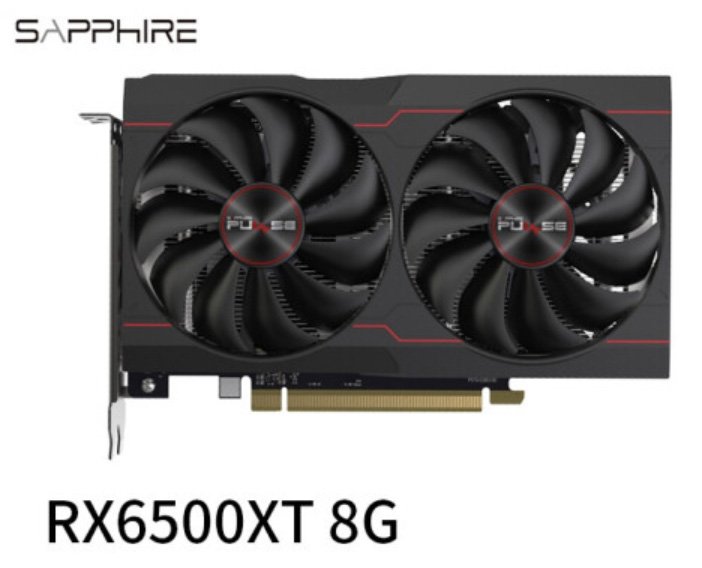 According to a source, sales of the Radeon RX 6500 XT with 8 GB of GDDR6 memory have started in China. We are talking about the only model – Sapphire RX 6500 XT 8G Platinum, other manufacturers do not have such models.

Here is the same Navi 24 GPU with 1024 stream processors, a 64-bit memory bus and support for only four lines of the PCIe 4.0 interface. Sapphire itself noted that they focused on three points. The first is the actual increase in GDDR6 memory to 8 GB. The second is to increase the GPU frequency to 2855 MHz. The third is the installation of an eight-pin auxiliary power connector to ensure the stability of the video card under load.