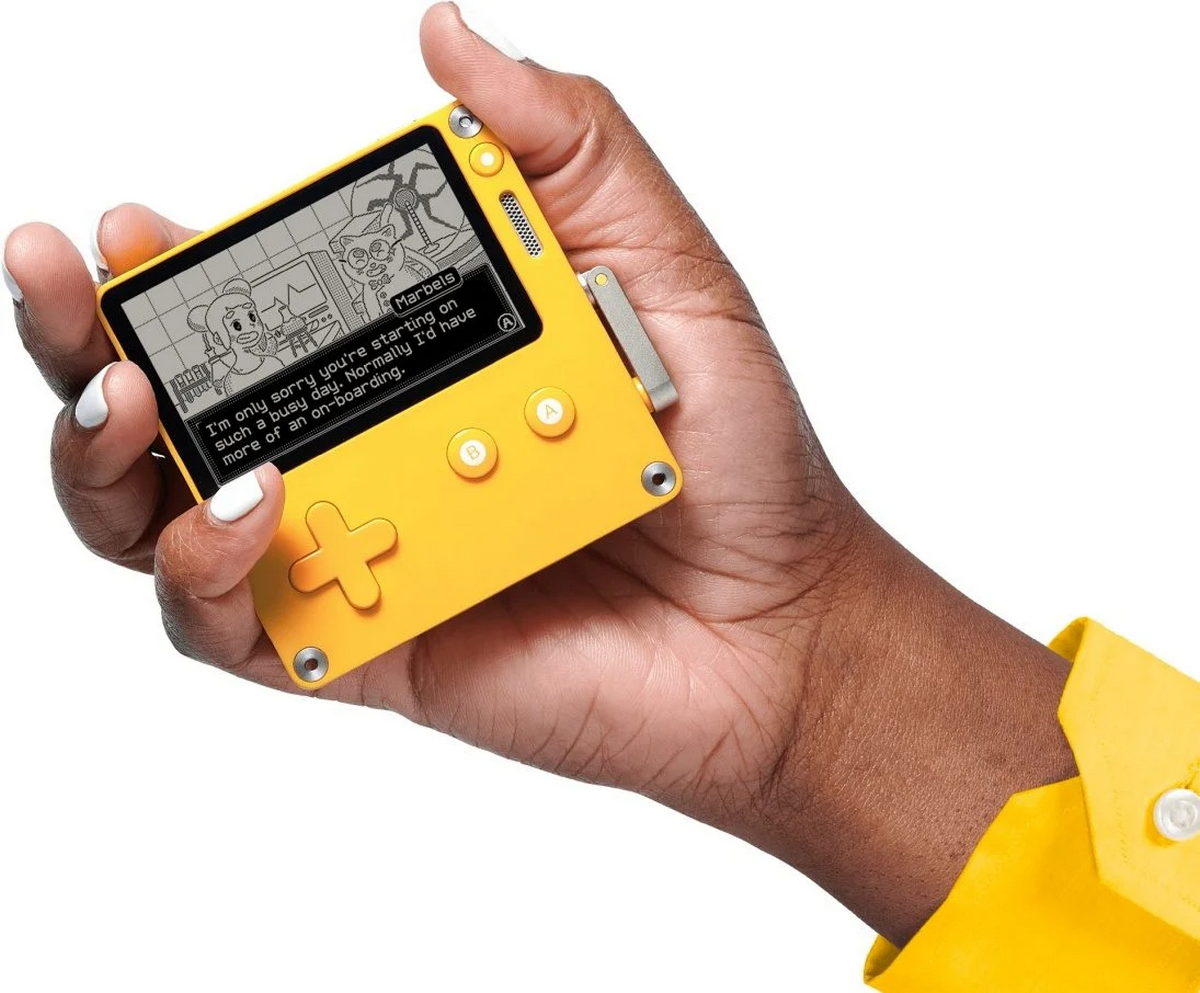 We already reported about the start of deliveries of the unique portable game console Panic Playdate, which was announced back in 2019 and was supposed to go on sale a year later. Now there are additional details about its functionality.

Panic Playdate received a 2.7-inch black and white display, while the set-top box, according to the manufacturer, will never run out of battery, since there is a handle on the side that allows you to charge the device. There are also several function buttons on the front panel. The knob rotates and is also an analog controller that brings a new element to games. Some games use the stick exclusively, while others do not use the controller.

Panic is working on expanding the range of games available to users. The Catalog app, similar to the play store, will be introduced soon. The device also integrates the Playdate Mirror tool for Mac and PC. This allows users to mirror their console’s screen to a PC and record video, live stream, or use the large display to project the current game.

Those who wish can continue to place pre-orders, but they will not be delivered until 2023. The Playdate is priced at $179 and includes the console, USB cable, and two weekly games for twelve weeks.