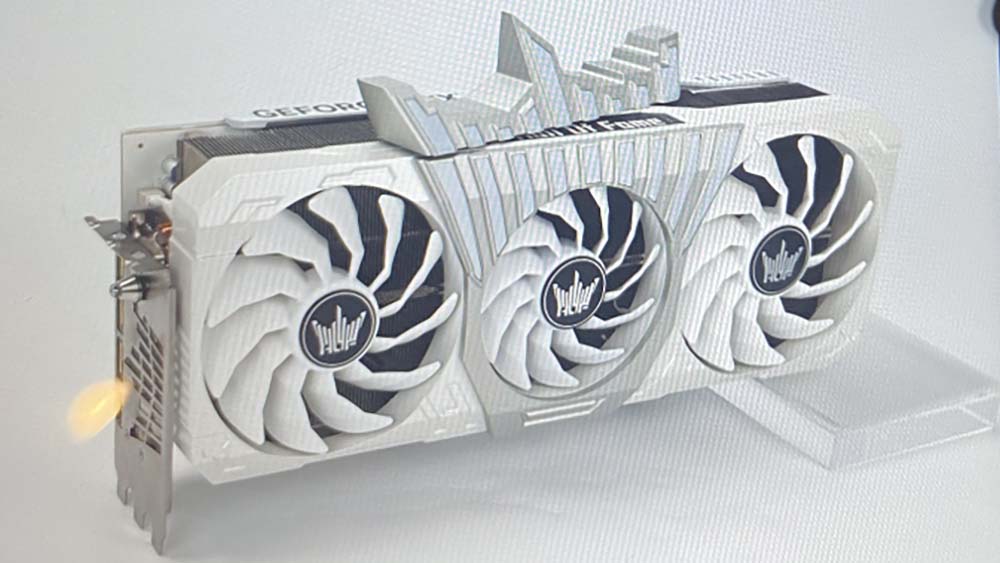 Video card Galax GeForce RTX 4090 HOF set 20 world records. This is the same adapter whose GPU was recently overclocked to an incredible frequency of 3.7 GHz.

It’s also the only graphics card on the market with two new 12VHPWR power connectors, so theoretically it can power up to 1200W of power.

Those same 20 records were set on an overclocked card, and when using liquid nitrogen. There are no details about overclocking, and different records, most likely, were set with different overclocking. Anyway, here are the results that the team managed to get under the leadership of overclocker Rauf:

At the moment, Galax GeForce RTX 4090 HOF is the only adapter of this class. EVGA has left this market, so we will not see a new Kingpin card, and there have not even been rumors about MSI Lightning or Asus ROG Matrix models yet.