The ultra-budget Redmi 7A received its last big update – improved MIUI 12.5 is available in Russia 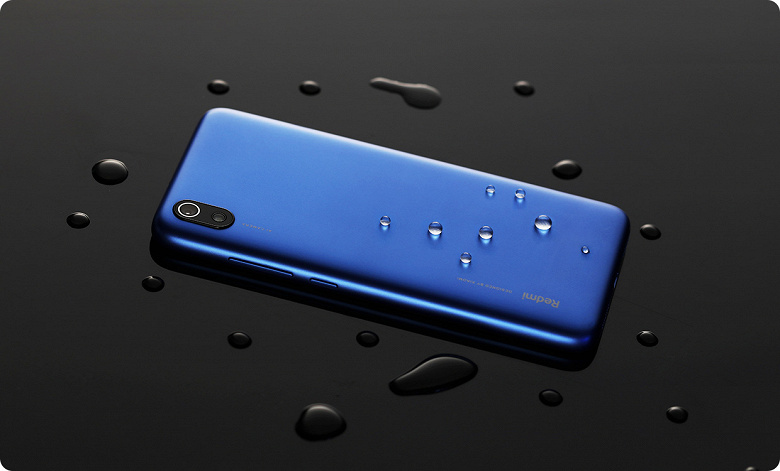 Xiaomi has begun distributing a stable version of the MIUI 12.5 Enhanced proprietary shell for users of the ultra-budget Redmi 7A smartphone for users in Russia and India.

Redmi 7A debuted in 2019 with MIUI 10 based on Android 9.0 Pie. Then it was updated to MIUI 11 based on Android 10. The smartphone received the MIUI 12 update in early 2021. The transition to Android 11 is no longer necessary. From the looks of it, the current update with MIUI 12.5 Enhanced will be the last big update for the Redmi 7A.

The Russian update numbered MIUI V12.5.2.0.QCMRUXM is based on the Android 10 operating system and brings an additional Android security update for November 2021.

Recall that MIUI 12.5 Enhanced offers a number of changes “under the hood” that optimize the system. Among the innovations – improved file storage, increased efficiency of memory fragmentation, improved distribution of RAM and ROM resources. All these innovations have helped to reduce the load on the processor and provide improved autonomy.

In the official Russian online store Xiaomi, you could buy Redmi 7A at a price of 6490 rubles, but the product has long been out of stock.